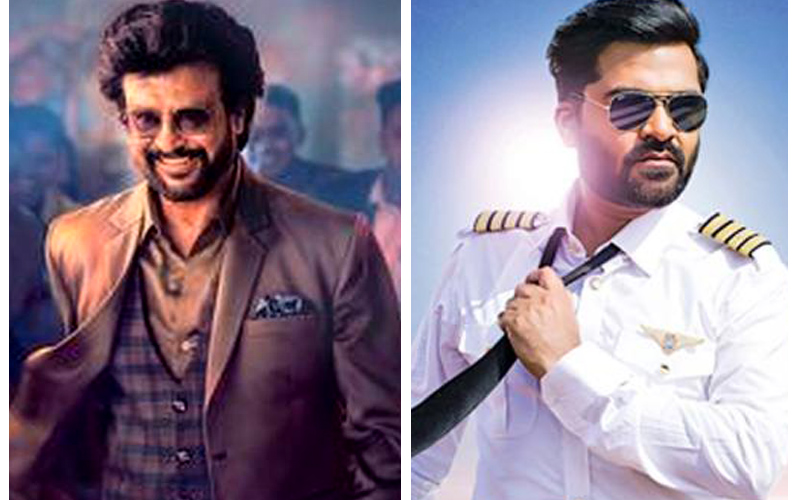 The fan base superstar hold amongst celebrities is very different from any major superstars present in any field.

Whenever Rajinikanth comes in, it becomes a Celebration where none would care about the fate of the Film or the story line.

His Darbar was organized on Jan 9th all over the globe, which is getting phenomenal response as the total Rajinikanth show.

Surprisingly,  we had the young superstar Watchjng the film, and had is online review for Darbar.

Asking on how the film is , Simbu said “Superma!”, with his own swag.

This gets viral in social media, has the actor’s limelight was fading in recent days, due to the back to back Average grossers.

On the technical front, the actor is yet to start his Socio political Film “Maanadu” under Venkat prabhu direction.