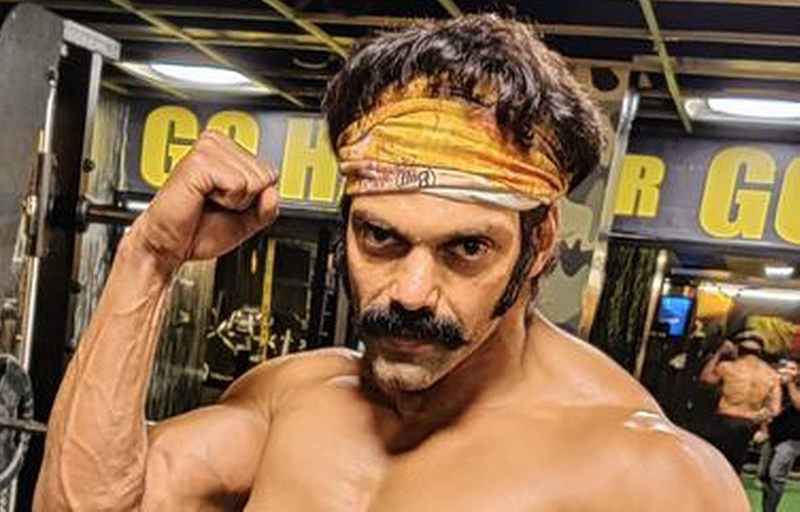 Stressing “equality” in scripts, tamil cinema has recently witnessed films, like Pariyerum perumal, Madras, and Kaala doing it in ease. Expecting on the follow up, director Ranjith’s next film is with the Macho Arya, which is yet to be titled. In the post, Santhosh thanked Arya for serving as an inspiration during the process of transformation, and the video concluded with him saying “We are all set. Lets rock Ranjith anna.” Santhosh Prathap joins the list of actors that include Arya and John Kokken, who have posted gruelling workout videos for the film in their respective social media accounts.

Santos pratap shared it in Twitter too, who had some good films in recent days, which includes Oh my kaduvale, Irumbu manithan etc.