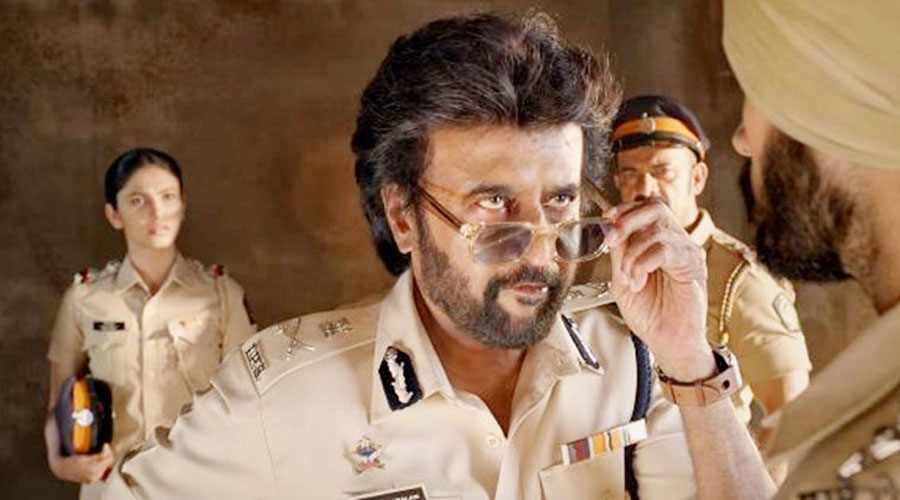 The nation has already sledged into parts, as the Citizenship amendment bill is testing both the nationality and patience of our fellow citizens.

India being a secular country , which has her diverse opinions, which cannot be destroyed or changed by any forces.

This is how the younger generation has been bought, while the current situation is weird.

As we could see the protest taking a different form, where the students fight against the cops to steady their opposition against the bill.

Parallely, the political leaders have emerged out their opposition and support via different mediums, where recently Superstar Rajinikanth had his upcoming film Darbar trailer launch, which was boomed in Mumbai, with the presence of the entire crew.

When the press fierced the question on CAB/NRC, the actor slided it by saying that, this is a cinema function and he doesn’t want to register any opinion here.

Asking the same question  again, the actor said ” I too have my very own opinion about this issue,  but I will reveal it soon in the right place”.

The statement from the star is put on to debate, has the words from the actor has a bigger value on political arena.