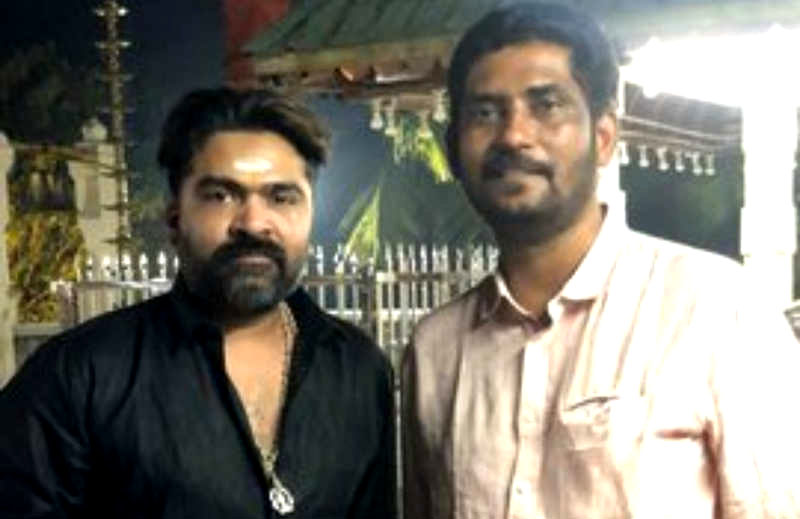 It is all on, actress trisha’s upcoming film “paramapatha vilayattu”, which is ready for its theatrical release on Feb28th, after being shelved for a very long period. The film  recently had its promotion, which had the presence of eminent directors like K.Bhagyaraj, producer K. Rajan to wish the film.

Also, there popped a weird feeling on the absence of the lead star Trisha, who didn’t mark her presence. This was addressed strongly by producer Suresh kamatchi,  who said ” it is important to take part in promotional events. Even big stars like Rajinikanth and vijay arrive to promotional meets, but im really quizzed on why some people ignore it. Infact, it’s their own familiarity which gives the mileage to all the people surrounding the film. So I request the producer , in future to commit the artist who are willing to come promotional events .”

G.V.Prakash announces the next as folk Number !