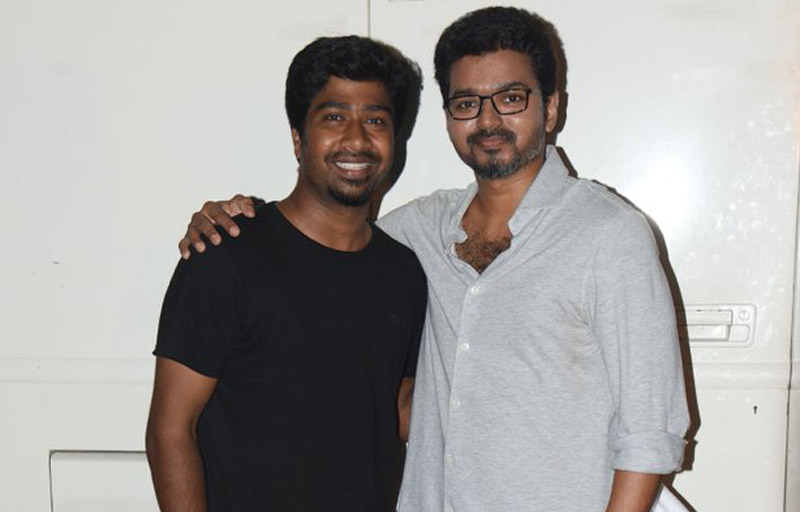 It’s been a great phase for thalapathy Vijay’s fans ,who are enjoying the back to back updates of thalapathy 64, where the team is very keen on engaging the audience.

Focussing on the casting department, the film has the list of you tubers aligning in the team, to showcase their talents under the care of the south superstar.

Now, as an exciting addition, we have the interesting actor lallu on board,  who is well known for his performance in films like Rangoon and Sarkar, is  pulled for a role in the film. Recently, the actor did a brief role in lokesh’s previous film Kaithi, which was a blockbuster hit.

The news was shared by himself via tweet, who is happy to share the space with Actor Vijay after Sarkar.

Starting the year with positivity. Coming to you from the sets of a @Dir_Lokesh anna's film ❤️. Just thanks would never be enough for you na. Second film with my #thalapathy @actorvijay anna still feels like a dream 😍 #Kaithi boys to #thalapathy64 boys! #HappyNewYear2020

Thalapathy 64 is directed by lokesh kanakaraj and bankrolled by Xavier Britto under XB creators.