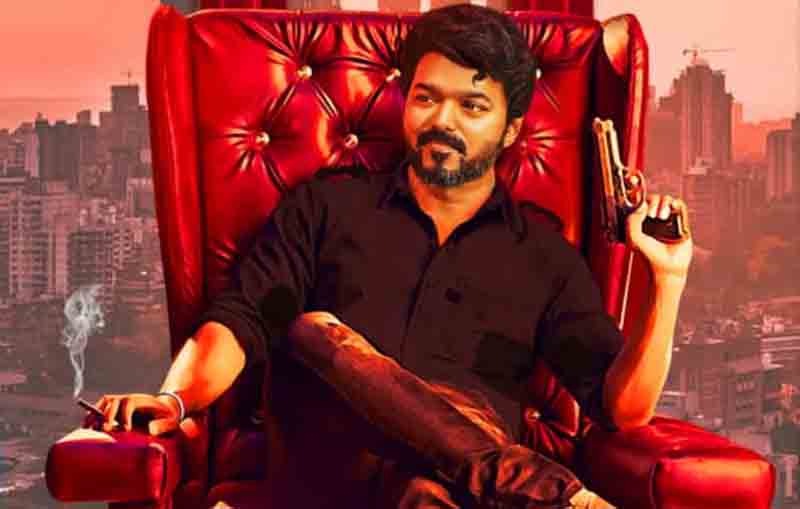 The stardom which Thalapathy Vijay is currently enjoying is something dreamy, has his choice of films and the roles he portrays places him in such a power.

Post Mersal, the expectation for his film from the audience, and the guarantee he gives to them, creates a magical bonding amongst them.

Now, a step higher, his upcoming film,  “thalapathy 64”, is blasting with its pre release business, where its said that, mahesh S koneru has attracted the telugu version of its, with its easy coast productions.

Previously, he was the in charge of bigil, which was out as whistle in AP/TG.

A few days back, the films Karnataka theatrical fights was sold to Dheeraj enterprises who distributed films Kolaigaran, Syeraa Narashima Reddy in their state.

Thalapathy 64 to release its title/firstlook on dec 31st at 5pm, as a new year gift. The film is directed by Lokesh kanakaraj and bankrolled by Xavier Britto under XB creators.