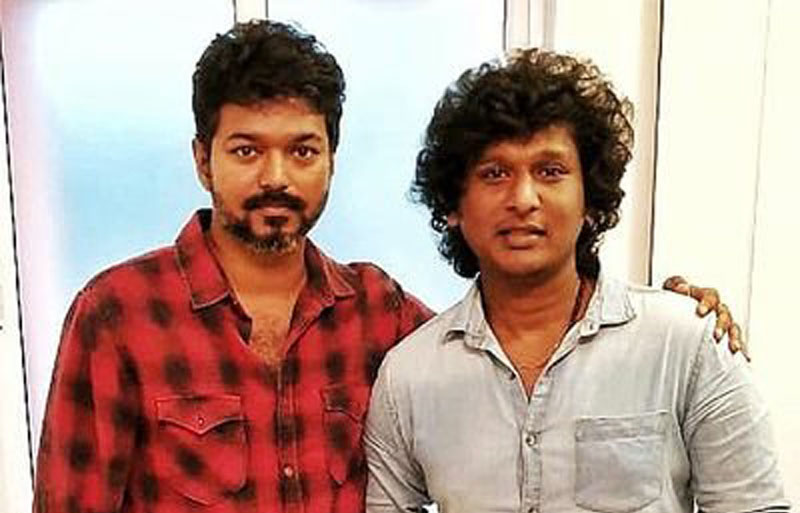 The never ending craze of Thalapathy vijay is raging the  minds of youth, where the numbers in various platforms are the live examples.

The stars upcoming film, tentatively titled Thalapathy 64, has already started its play even with the first look yet to be released.

Yes! The Karnataka theatrical rights of T-64 is bagged by the famous Dheeraj enterprises.

Dheeraj enterprises are the proud distributors of films like NGK, NVP, SYERAA AND GEETHA GOVINDHAM.

This completely shows the strength and power of Thalapathy Vijays stardom all over the globe.

Thalapathy 64 is directed by Kaithi fame, Lokesh kanakaraj which is aimed for Summer release. The film is produced by Xavier Britto under XB creators.