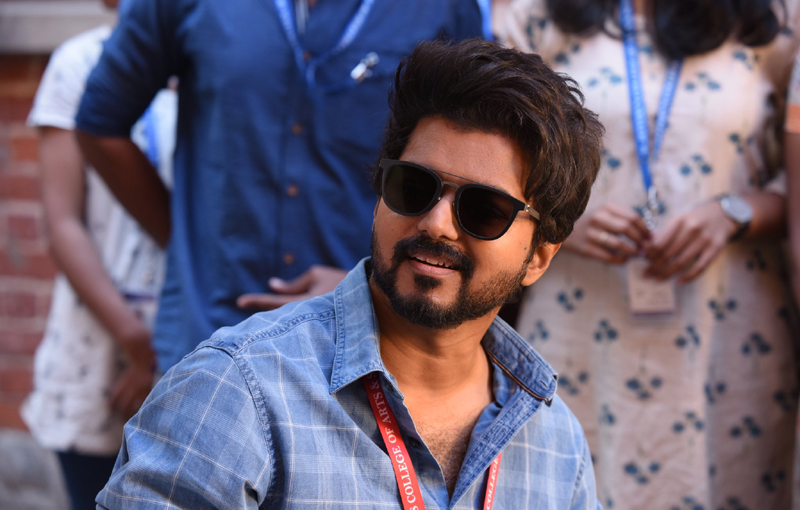 Master, One of the most anticipated films of 2020, is already kick out its expectations as we have just a few weeks for the theatrical release. Hitting the bulls eye with “kutti story”, the fans are awaiting for back to back single tracks and updates on Teaser.

Though, that is still under “secret” arena, here comes an exciting news regarding the Dubbing of the film Yes, it has been learnt exclusively that the actor has completed his dubbing portions yesterday on March 4th at Knack Studios.

Well, while the fans are badly waiting to catch the massive dialogues and punch lines to Vijay Sethupathi from the biggie on the big screens soon, the fans are also equally waiting to enjoy Thalapathy Vijay’s “Oru Kutti Story” aka speech at the audio launch which is probably going to take place on March 15.

Master is directed by Lokesh kanakaraj and bankrolled by Xavier britto under XB creators.  The film is slated for April 9th, 2020.