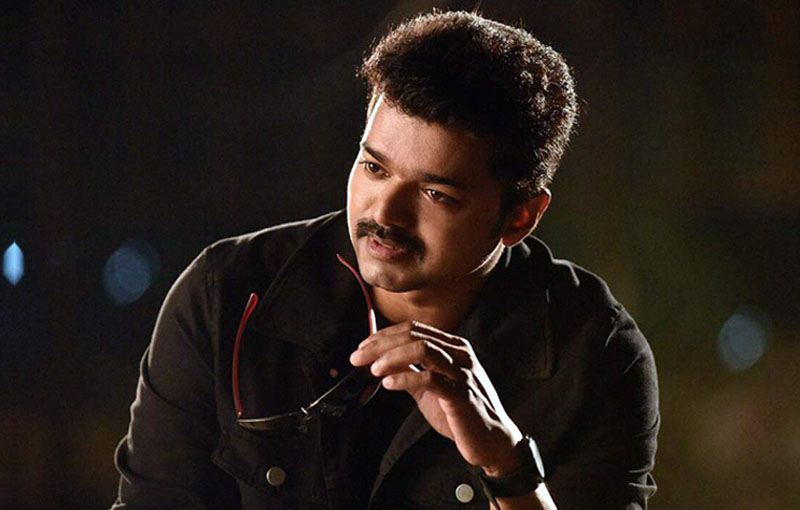 Thalapathy Vijay’s “Master”, the most anticipated movie of 2020-, which already resumed its countdown which is planned for April9,2020 release.  Fans are also expecting back to back updates from the crew.

Now at a recent event held in Coimbatore’s KPR Institute of Engineering and Technology, actor and the cast member of Master Shanthnu Bhagyaraj indicated that the audio launch can be expected soon. He conveyed it with the phrase ‘Weight-ah varom’

Apart from that, Shanthnu also told sang a few verses from the song ‘Kutti Story’, which was met with a thunderous response from the audience. An Anirudh musical, Master is produced by XB Film Creators and co-stars Vijay Sethupathi, Malavika Mohanan and Arjun Das among others. Master is directed by Lokesh kanakaraj and bankrolled by Xavier britto under XB creators.

Allu arjun to be a “Baddie” in his next?