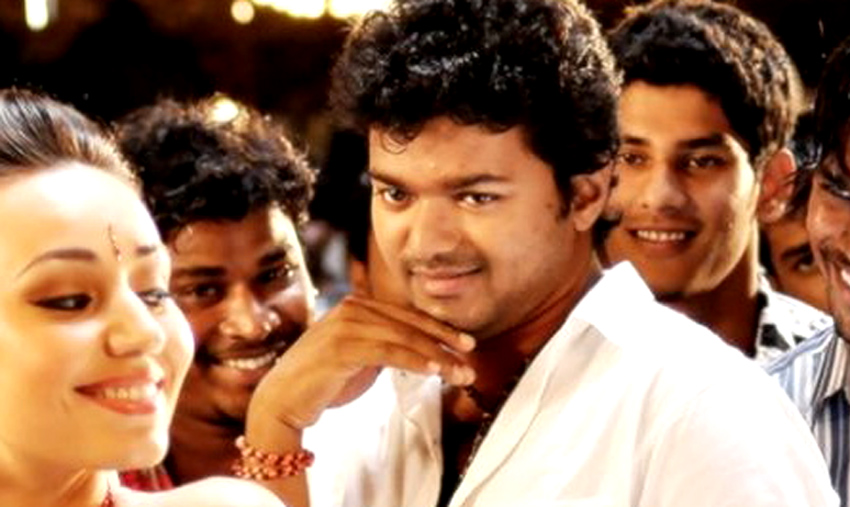 The subtleness of actor Vijay, who doesn’t show any extra make overs, has become the attractive factor, which paced him to the nook and corner of the nation.

It easily helped him to maintain his “Next door boy” image , with out affecting his glamours pull.

But In recent days, the actor has shown extra care in looks of the film, which surprises till his recent film “Bigil”.

Now, on going master also has such an interesting segment, which demands the actor to have a clean shave look to portray the school days of the lead character.

The actor had such moustache trimmed look in his 50th film sura, which was widely criticized by the audience.

But the time period from Suraa to master, is something unimaginable, where the actor is currently spinning the box office circuit around his fingers.

Choosing up such a look for mass hero , the sources murmur that it is upto audience now on accepting or rejecting this make over pull by the star

Master is slated for Summer 2020,which is directed by Lokesh Kanakaraj and bankrolled by Xavier britto under XB creators