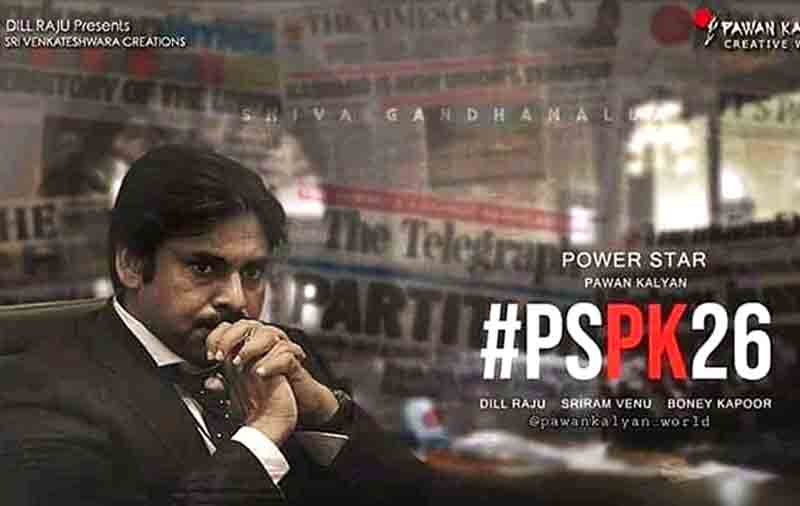 Powerstar pawan kalyan’s, the superstar of telugu cinema recently had a left brief gap for his  poltical journey. Coming back to the turf, after the 2 long years, it was announced that, the man will be playing the role of advocate, in Pink’s official telugu remake. Pink is one universal script which talks about women harassment ,which has Big B amitabh bacchan playing the lead role. Recently the film also had its Tamil version titled “Nerkondaparvai” starring Ajith in the lead role

Pspk26, will have thaman scoring the music, who joins the first time the star in his career.

Sharing about the work status, Thaman took his Twitter space, by mentioning the start for the film by coding it has a very new musical journey.