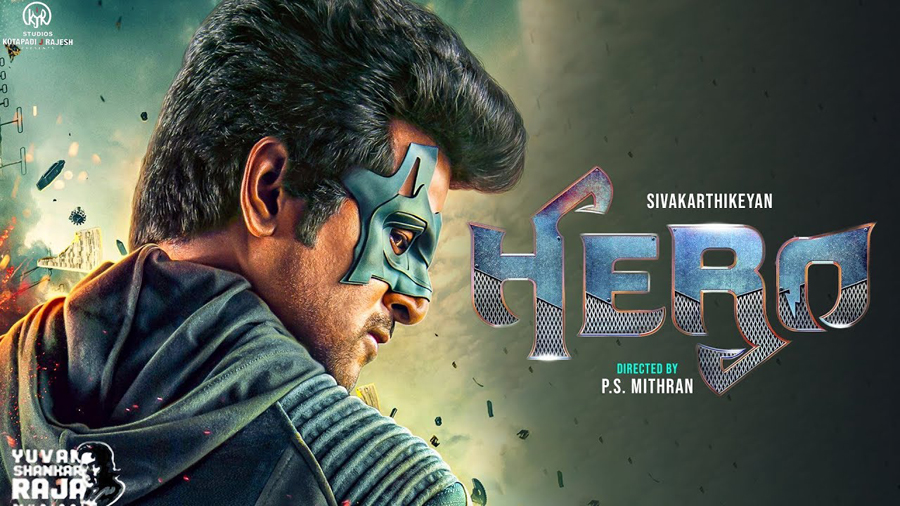 The next big thing of the Kollywood industry, actor Sivakarthikeyan, is steady strong with his graph which peaks back to high, especially after the blockbuster hit of ‘Namma Veetu Pillai.’

To have a contradict display to that, the upcoming urban film of the star titled” hero” is ready for its theatrical release on Dec 20th.

This being a superhero film, and the master mind behind it is director P.S. Mithran, who impressed us with ‘Irumbuthirai’ are the additional components for the audience to stuck hard with the product.

The film which had its official trailer launch today, in Sathyam cinemas  where it was screened in the front of fans and media.

Dissecting the trailer, it has all the components of a rich film, where the content is expected to be on education and society, which is also spilled out by the characters coming in trailer.

The trailer has started to show its rage in YouTube, and expected to push the star’ s previous YouTube records.

Hero as an ensemble cast with actress Kalyani Priyadharshan playing the female lead and actor Roboshankar is present to take care of the comedy department.

Actor Arjun plays a pivotal role, has he played one such “baddie” in the director’s previous outing.

I’m expecting it like a Rajini fan!- Actress Meena!