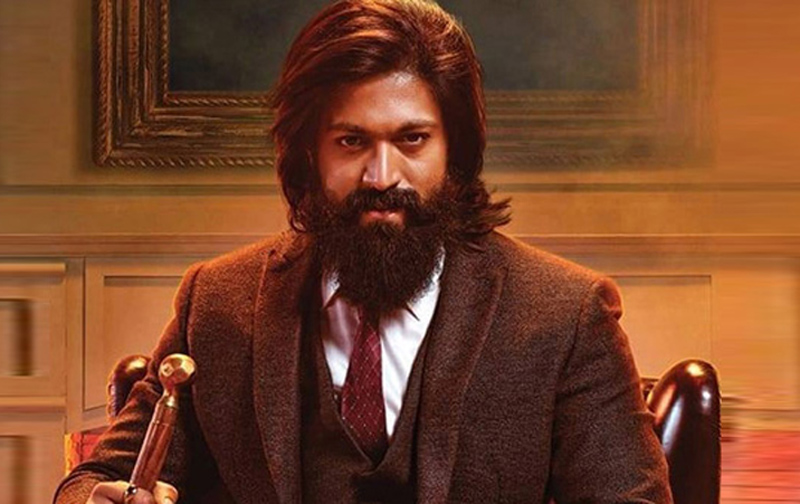 The hyper aura that characters like Rocky Bhai, Garuda, Khaleel had created in chapter 1 is something stays in our heart for a very long time.

The perfect sketch in writing and the grandeur in the film making has pushed ,KGF as one of the best films in this decade.

With the announcement on the chapter 2 is already whomping the expectations , here comes an exciting news on the teaser announcement.

Recently, at a pre-release event, Yash announced that the teaser of Chapter 2 will be out on January 8, on the occasion of the actor’s birthday.

This announcement is a much-needed breather for fans who are anticipating the teaser.

On the technical front, K.G.F: Chapter Two is shot by Bhuvan Gowda while the editing department is handled by Srikanth.

Ravi Basrur composes music for the action-thriller that is produced by Hombale Films.

Udhayanidhi stalin stalin”s Next To Be A Biopic?