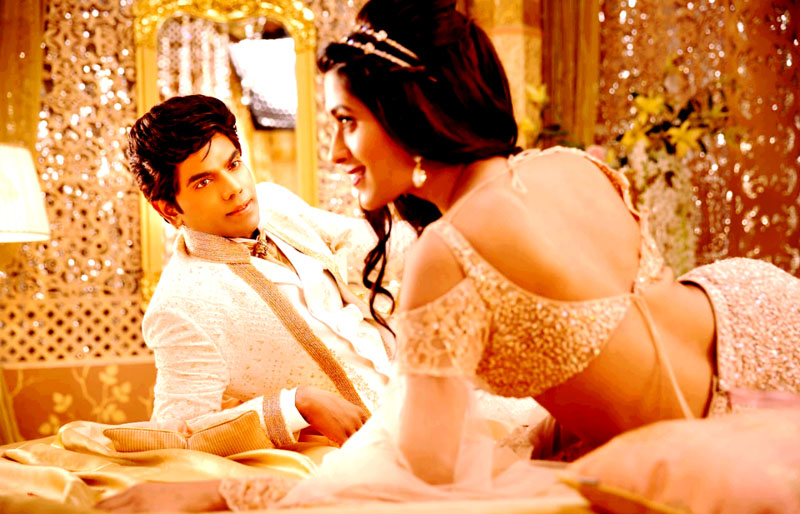 The Business Tycoon turned actor Saravanan, who is widely called legend saravana has always been a trendsetter in whatever step he stamps.

In fact, he was the first one to break the myth of Advertisements can only be performed by the trained models.

Saravanan recently stepped Kollywood film industry, who is in making of a start to his acting career.

Playing roles in “jingles” , the  actor had smartly registered his face towards the entire state.

Now, here Comes an exciting update from the #production No1, where a set worth of 10 crores has been erupted for a song portion  , performed by himself and the lead actress Keethika Tiwari.

Its murmured that the performance from the lead pair was fantastic, who had a great scope in the song.

This film is directed by JD-Jerry, who previous directed the ads done by legend Saravanan and a few Kollywood films like Whistle.