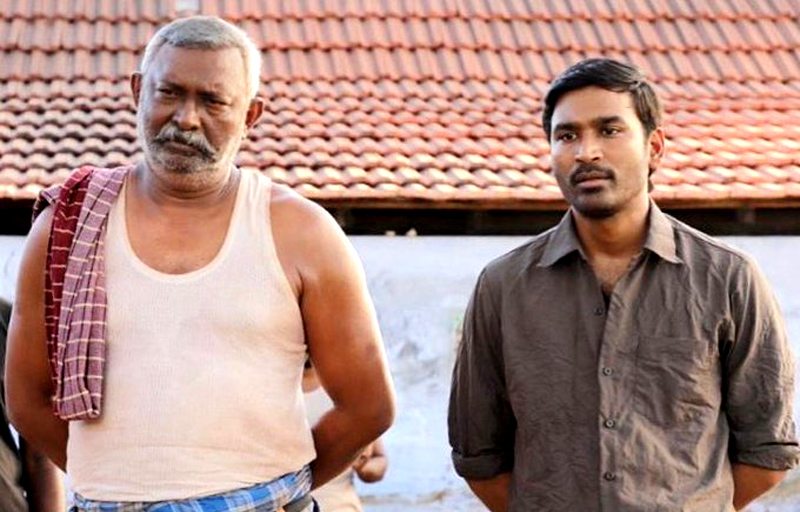 Awaiting for a Pongal victory, Pattas is ready with the final patch works,  including the censor to be done soon.

But the lead star has moved to the next “Karnan”, which is helmed in the outskirts of Tirunelveli.

With the leaked looks,  and the first official Groupie had triggered the fans expectation, here comes Actor lal by posting a picture of Himself with dhanush.

The caption of it says, it’s the presence of “Yemen” and “Karnan”.

A versatile actor like lal playing a pivotal role has gripped the Curious factor to the next level.

On the technical front, the film is directed by Pariyerum Perumal fame Mariselvaraj and Produced by Kalaipuli S.Thanu