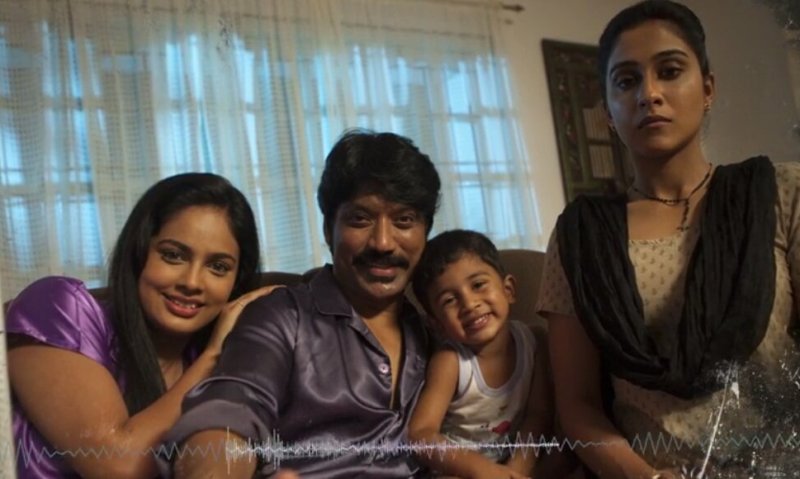 This calendar year-2019, is well known for charging out the pending and shelved projects to have their participation in the box office few Films like champion, Sangatamizhan, and GVM’s Enai Nokki Paayum Thotta did bulge out from their cells after resting for a very long period. Contradict to that, a w films like Bala’s Varma, STR’s Maanadu and some micro films are still searching for their “release ” fate. Now interstingly, ,if the sources are to be believed, director Selvaraghavan’s much-awaited film, Nenjam Marappathillai, which has been in development hell for more than 3 years now, will soon be available to the audience.

Confirming this, Yuvan Shankar Raja, the film’s composer, has shared a new poster of the film with the caption, “Coming Soon.”

While a few sources suggest that that the film is headed towards an OTT release, some others believe that Yuvan will himself be releasing the film in theatres.

Nenjam Marappathillai, has a power packed casting , which is the considered as major attraction of the product. The casting includes SJ Suryah, Regina Cassandra and Nandita Swetha, is said to be a Selva-style gothic horror film.