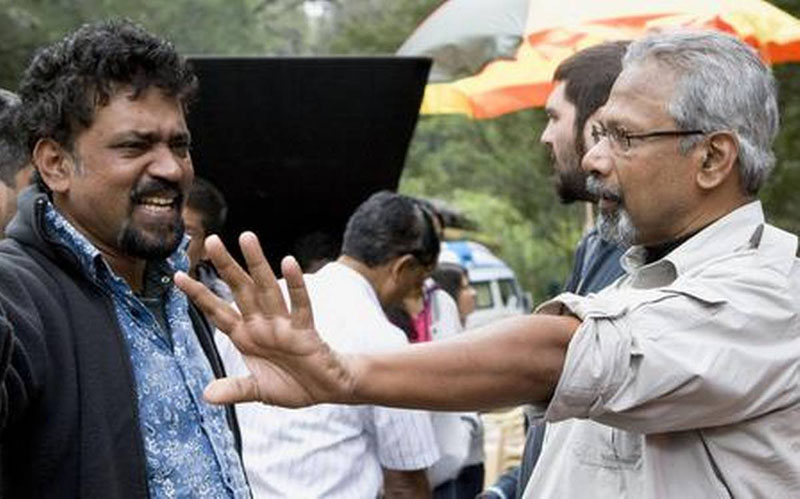 The delay “myth ” on the  scripture “ponniyan selvan” is  raged out by The ace film maker Maniratnam, who is highly focused to kick start the project soon.

Digging the past, the script has never handled properly by any one, starting from Puratchi thalaivar MGR, whi was very eager to take off the script. But the fortune of “ponniyin selvan” novel didn’t allow anybody to handle it.

But a mind like manirathnam is ready to hit the “bulls eye” with the project , where The first schedule of the film is expected to go on the floor for one month duration .The schedule will contain the  performances of actors Karthi , Jayam ravi and actress  Aishwarya Lakshmi.

The list of other ensemble cast to join soon, after which the shooting will boom up.

This grandeur film is jointly made by Subashkaran’s lyca productions and Madras talkies, which is on the basis of the five part novel written by Kalki Krishnamurthy.

Isn’t it the news we were waiting?? Let’s hold our excitement and wait for the further processes