The man who trolled Rajinikanth gets arrested on “Bike theft”! 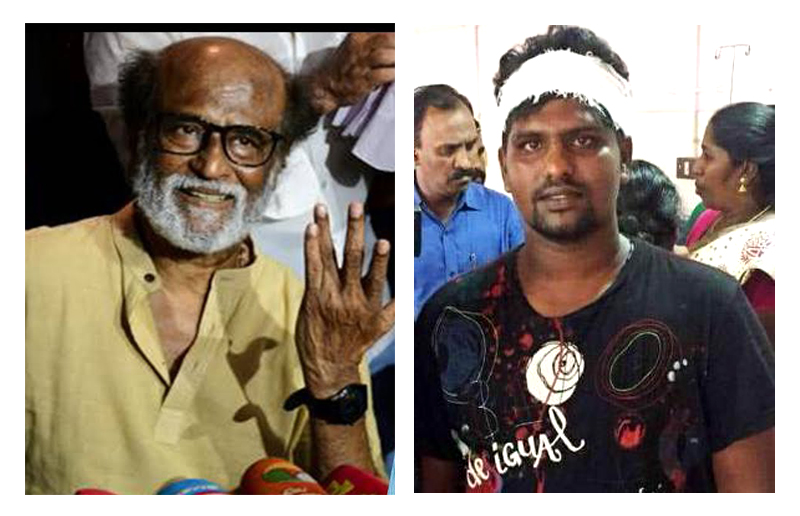 The man who trolled superstar Rajinikanth gets arrested in a bike theft case. Samkumar, aged 24, belonging to tuticorin’s muthukrishnapuram, whose bike was missing for 2 days. Investigating the issue, the police found out Santhosh,  Mani, and saravanan were arrested on the situational basis.

The bike was grabbed from them and given to the owner. While, interestingly, santhosh was the guy who trolled,  superstar Rajinikanth, while he visited the sterlite gun fired  victims in May 2018. Santhosh asked Rajinikanth, as “who are you”, in front of the press and media.

The issue took a big toll, has he was also scanned as a follower of NTK lead by Seeman. it’s worth mentioning that, seeman has always locked horn with Rajinikanth, after the latter’s official political entry.

Check this about “Madhu” who passed away in the tragic “Indian2” accident!