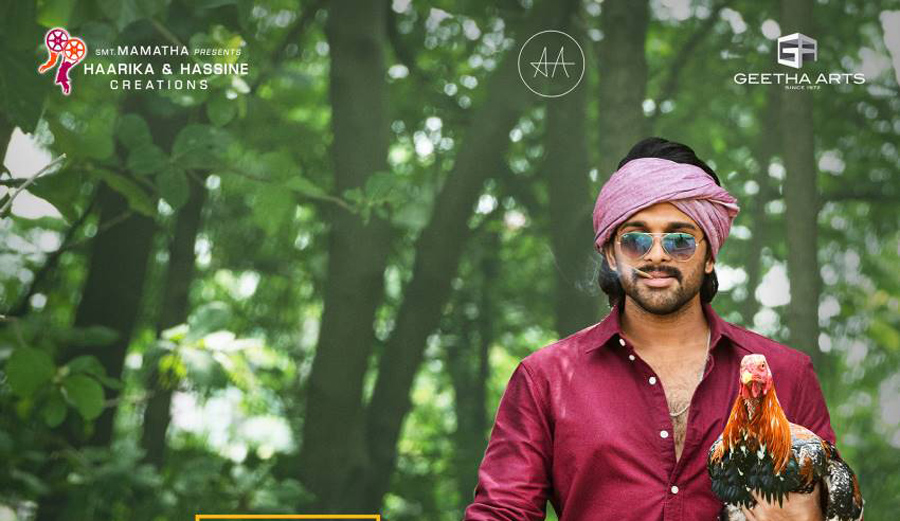 Ala Vaikunthapurramloo  , the victory mascot of the Sankranti race, has a lot of important and entertaining elements placed in it, which is considered as the reason for the positive response.

Magnifying the things apart from the star’s persona , Thamans music and Trivikram’s screenplay, it is the climax song/ fight, is a major material for the hit.

As the song wasn’t released officially in the album, the team has now come up with its lyrical video, with the graceful pictures of Allu arjun placed in it.

It is said that, the team has revealed it on the pressure of the fans in Twitter

Ala Vaikunthapurramloo is directed by Trivikram sirinivas, which has become the hat trick ball of the actor – director duo, who come up after Julayi, and S/O Satyamurthy