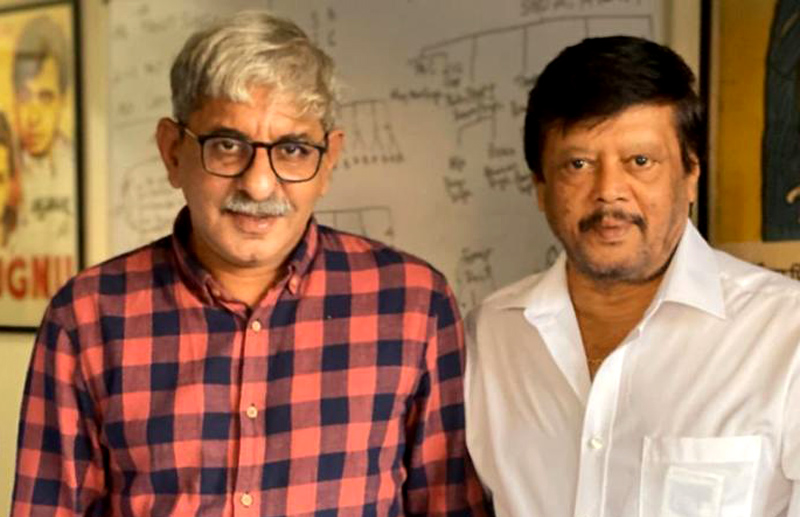 The tinsel town is charged height after the pongal blasts, with a lot of commercially and critically acclaimed products are lined up in the destiny of 2020.

One such expected films is undoubtedly Prashanth starrer directed by Mohan Raja, which is an official remake of critically acclaimed “Andhadhun”. With a lot of speculation surrounding the film on its progress,

Here comes  Actor, Director and Producer Thiagarajan, who has acquired the remake rights, to share a few things, who said that the product has almost done with its pre production works. The shoot will set on the floor from February, on a steady pace.

Sharing about the mustering of the product, thiagarajan mentioned that he has travelled to Mumbai to meet Director Sriram Raghavan, the master mind of original version, on a discussion to learn the post gimmicks which was missed in the original version.

The duo had a three meet on the first day and a five hour on next day, specially to pile up the nook and corner of the entire script.

So its high time for top star fans, to rejuvenate their “j(g)eans” as the “winner” is ” hot to trot for a “saahasam”.