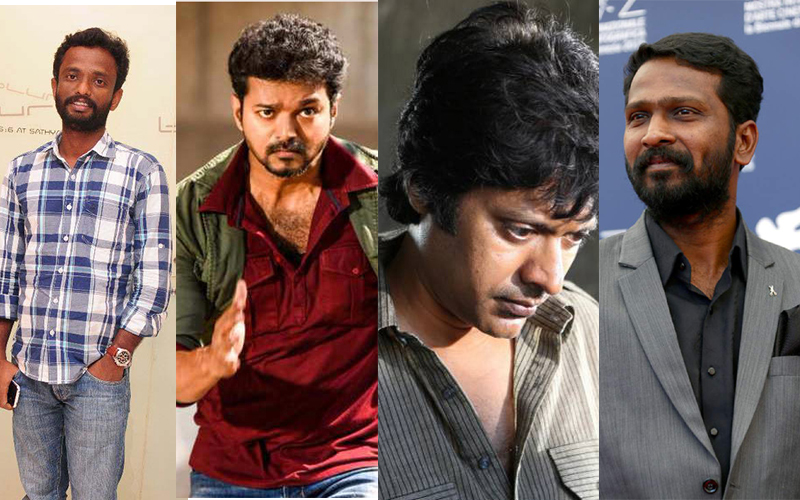 As the master is nearing its release for April 2020, all the eye balls are tilted towards, the stars next film, which is tentatively called “Thalapathy 65”.

But, now,the closest sources around the star Reveal that,  director Pandiaraj, well known for “family Drama”s  is almost confirmed to direct Thalapathy 65 and the producers will be making an official announcement soon.

checking the news in detail our close sources informed us that, nothing is finalized and the director for Vijay’s next film is not yet zeroed down, putting an end to the exciting piece of news to Vijay fans today.

So the mystery continues, and we will have to wait for some more time to know them officially.

So let’s hold our excitement and wait for the official confirmation from the team.