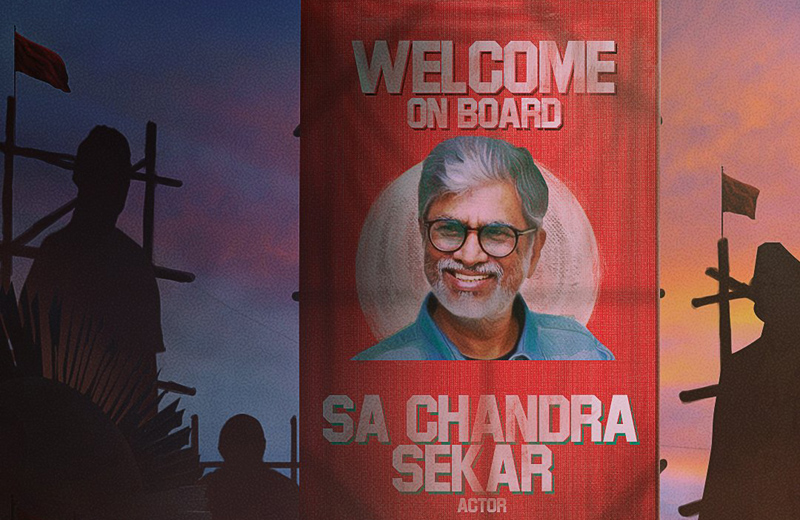 The beginning of the fantastic 2020 has already spinned the box office with the blockbuster entries of Films like Darbar and pattas.

Now, its upto the other releases which were hold on for the releases.

Amongst which, the announcement of STR’s Maanadu was under heavy construction in which, the team had recently announced that there will be a update in jan 16th

Following his presence, and linking with his own political ideas, it glimpses us the hope that, Maanadu might surely be a political blast

Info on Arvind Swamy ‘s look as MGR in The most awaited biopic!

Maanaadu filled with Surprises – check the exciting updates of Its casting!