Vijay sethupathi hits back the Negative criticism kept on Vijay! 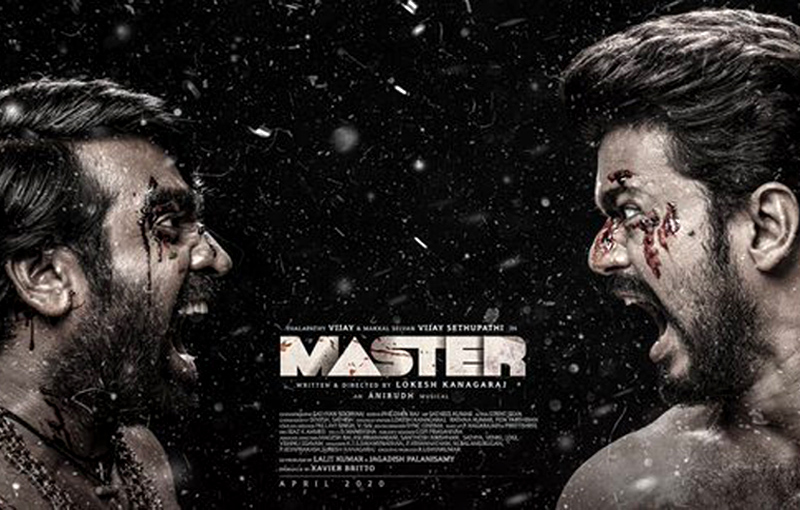 Actor Vijay sethupathi has showed his anger against the rumour creators on the recent Income tax raid, which happened for thalapathy vijay, Ags entertainment and financier Anbucheziyhan.

Infact, around 77crore indian rupees were seized from Financier Anbucheaziyan’s house, with Thalapathy vijay also been put into enquiry along with the issue. The actor was swiftly moved from the master shoot, which happened in Neyveli. The issue took a big toll amongst thalapathy Vijay fans, who gathered in the place to show their own support to their hero

Following these, the social media was also filled with negative comments on Vijay supporting the Christian missionaries, with jeppiar college chief Regina and many other  are captivating Religion conversion. Adding, it was Also said that, kollywood is being targeted for conversion, via Thalapathy Vijay.

Observing this, Vijay sethupathi , the co- star or Vijays Master, took his Twitter account, and shared with a punch line (” to have a life”)against the haters.

The tweet gets viral in social media, where the fans are lauding vijay sethupathi’s support.

“Confidence and intelligence, which unites us”- A.R.Rahman!