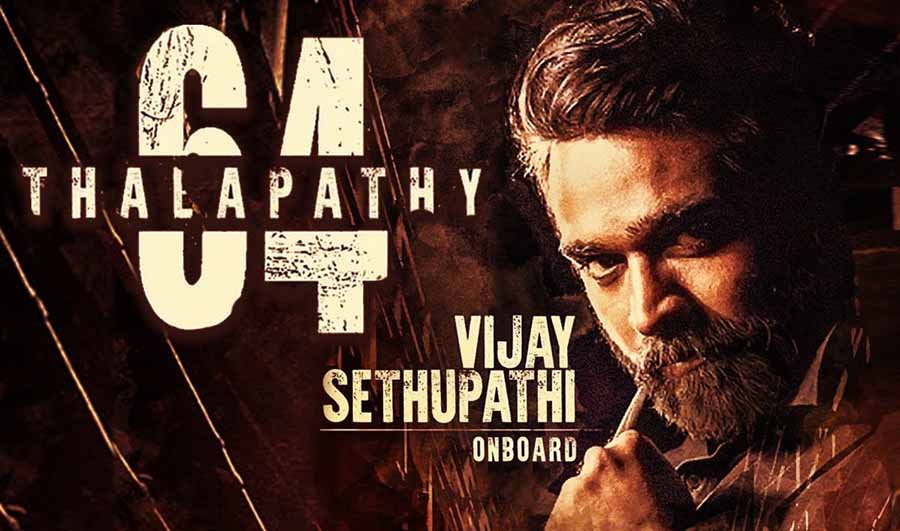 Thalapathy 64’s filming is happening on a rapid pace, where the scenes are shot in the major cities of Karnataka.

Recently, actor shanthanu marked his presence in shimoga to join the crew , where we did see thalapathy fans mobbing him in love.

The frequent leaks and pictures of set is engaging the fans , who are highly pumped for the film’s official updates.

Now, here comes an exciting buzz around the team Thalapathy 64, that, actor Vijay Sethupathi who has signed to play a pivotal role in the film will join the sets soon.

It’s also said that, the actor will go along with the current schedule happening , which will have the major combination scenes with the lead.

Isnt it exciting for (Thalapathy)Vijay fans?

Thalapathy 64 scheduled for summer release, which is directed by Lokesh Kanakaraj and bankrolled by Xavier Britto under XB creators.