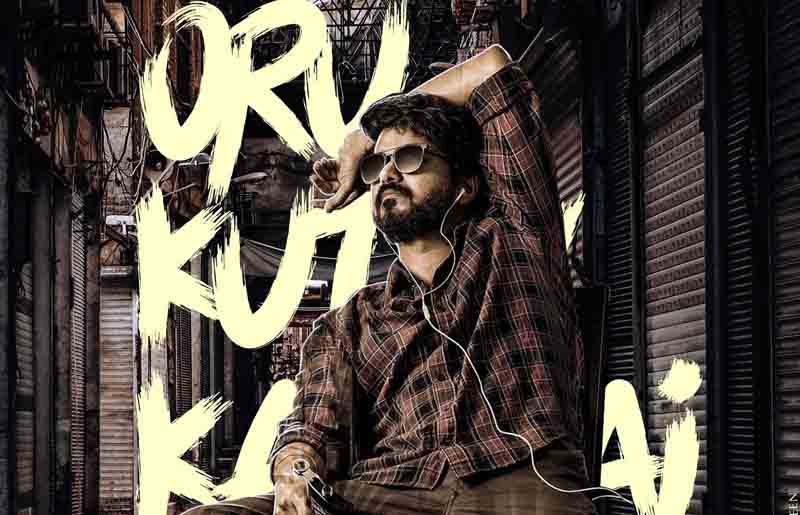 Master is the one film in this year,  which is having a constant circulation for the past few weeks, due to the magnetic aura of thalapathy. With just a few more months left for the release, the audience are eager for the feast, which includes many exciting picks present.

From those, the first pick would be The single track, “oru kutty kadhai” , which will be out on Feb 14th. The catchy word is kept to attract the fans, as he mentions this in his audio launches. The story always hold a moral behind,which is to encourage the audience.

Now, the poster which was added in the announcement possessed Thalapathy Vijay in a “carefree attutude” who  is holding wine bottle in his hand  Master’s sounding is done by Anirudh ravichander who joins the star after the chart buster Kaththi which was out in 2014.

So Thalapathyians get ready to hear the Tunes!