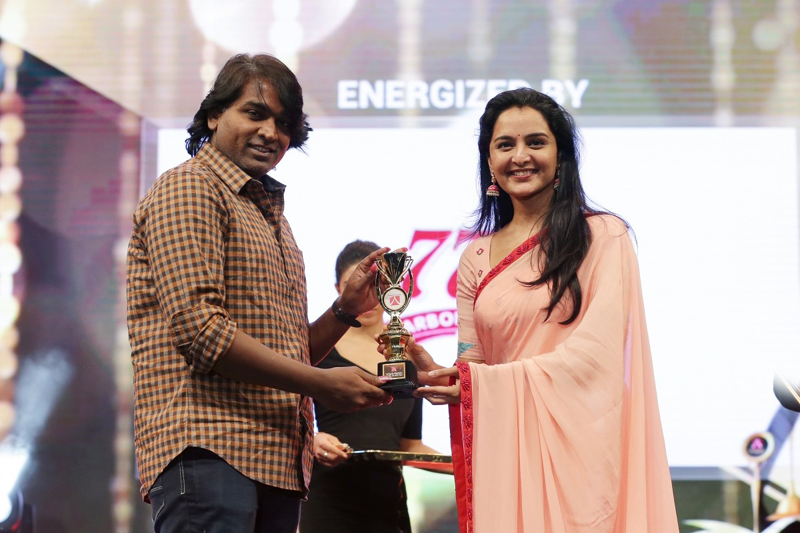 Back again to the broad minded scripts, Indian actors from Indian film industries are busy in experimenting  themselves to various industries on the motive explore their craft.

A few examples includes actors like Vivek oberoi,  Jacki sheroff, Sathyaraj and Sarathkumar who have a peculiar stardom all over the nation. Nowadays, Multi – starrers  are casual, and also a huge market and amongst the people. From the lot , here comes the most lovable candy from actor “Makkal selvan”  Vijaysethupathy who will soon pair up for his next film with actress Manju warrier, who recently nailed a stellar performance in Dhanush’s Asuran.

To ignite the excitation factor in casting   actor Bijumenon is in talks for a pivotal role in the script. The buzz around this project states that the film will be directed by RJ shaan who previously scripted Manju warriers c/o Saira banu.

This happens to be the actor’s  second film Mollywood who previously acted in a pivotal role for the film “Marconi Mathai”.

The film will start its roll from April 2020 and expected to hit the screens for the winter holidays. Let us wait for  official statement regarding the cast and crew of the team which is  expected to be out soon.

An exciting addition to Thalaivar 168!!