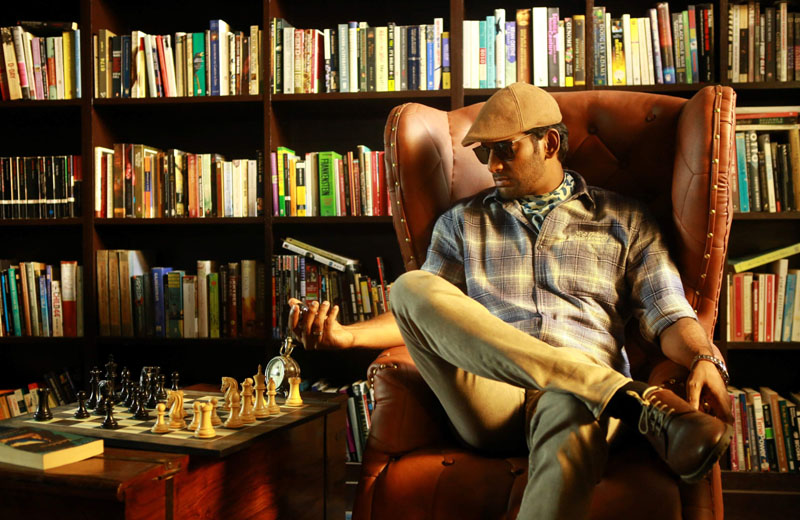 Actor vishal and director Myskkin had a quite misunderstanding which lead Mysskin to quit the director hat, on their upcoming film “Thupparivaalan 2”. This film is the sequel of the critically and financially recognized film ,”Thupparivaalan “, which had actress Andrea, Anu Emmanuel playing the female leads.

The primary schedule of Thupparivaalan 2 was completed in london which had the presence of a actor Prasanna, actress Gowthami, Rahman and Akshaya participating in it. Also, the planning of second schedule  was also being sketched in recent days.

At this point, it is said that, Mysskin has raised his salary after the positive verdict of Recent “Psycho”, which had created a rift in the sets. Infact, due to the financial difficulties it is said that, the director might quit, and  Vishal might hold the director’s seat till the completion.

Though , the news Isnt officially announced, it’s worth mentioning that, actor vishal had worked as “Assistant” to actor Arjun in few films, who has “direction sense”.

Simbu’s public speech after a brief phase in “Pitstop”!