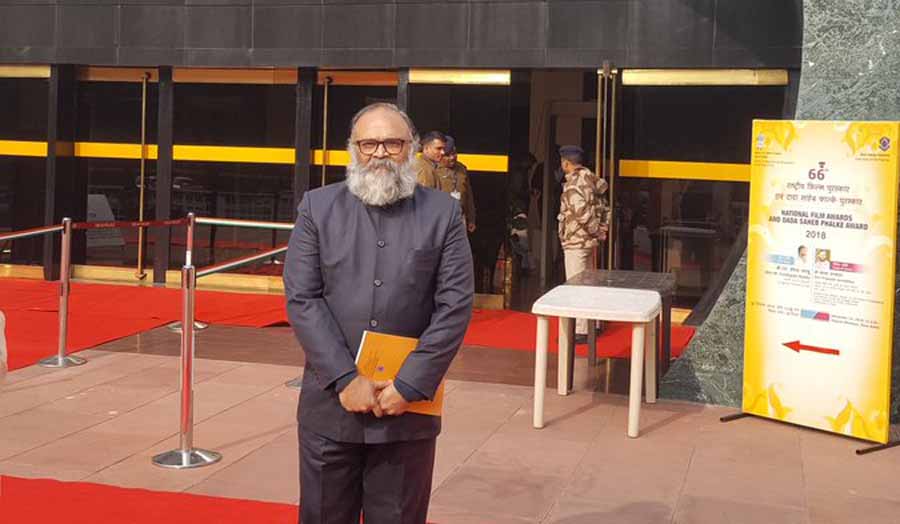 Manirathnam’s multistarrers has the tendency to satisfy the audience expectations, as it has done clearly with the past  films like Thalapathy, Iruvar and Chekka Chivantha Vanam.

On the cards, now we have the exciting Ponniyin Selvan is being filmed by the maker, which has its intial schedule happening in the central Thailand.

Interestingly,  yesterday we surfed about actors Karthi and Jayam Ravi’s work pattern there, which demands them to peak out early morning for the major shots.

Parallely, we have actor Mohan Raman, one of the finest character artists taking a character in the play, for which he has to grow more beard than its actual length.

The actor had shared the pic of himself with the Bush, who mentioned that it’s for a special role in the film

The steady progress of the film gives us a hope that there will be a feast by the filmmaker.  The film is produced by Allirajah Subahshkaran under Lyca productions.