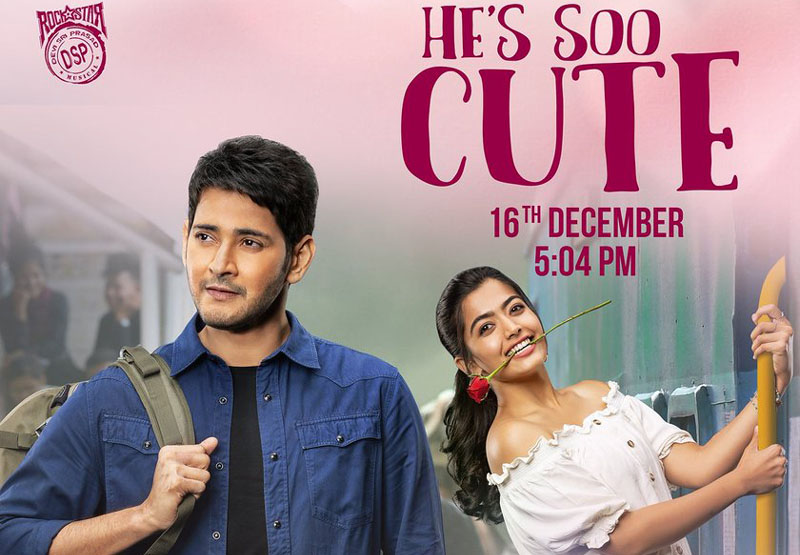 After the phenomenal victory of the recent Maharishi from Vamshi, Maheshbabu tilts his angle to Anil ravipuddi, the Pongal winner of last years Sankranthi.

The audience where quizzed with this exciting combination, which had the young charmer named  Rashmika Mandanna grabbing the female lead .

” Sarileru Neekevvaru ” marks as MB’s 26 th film, who has a great track record in his career. Technically, the film has music done by Devisriprasad , with the visuals carried by Rathinvelu.

The film is steady strong with its promotions with back to single release reaching the fans lobes.

Before digesting the surprises, the film almost reached its verge of completion , with its pre release event date is revealed out, which will be on Jan 5th, at LB stadium Hyderabad.

This being a tradition followed in the Tolly wood fraternity, where many exciting speeches and events occur.

All eyes marked on Mahesh’s  speech in this function , as the actor doesn’t have an active connect with the fans and audience.

What is going to be interesting in pre release event?      Stay tuned for another 20 days .