Who is going to be designated for Thalapathy 65? 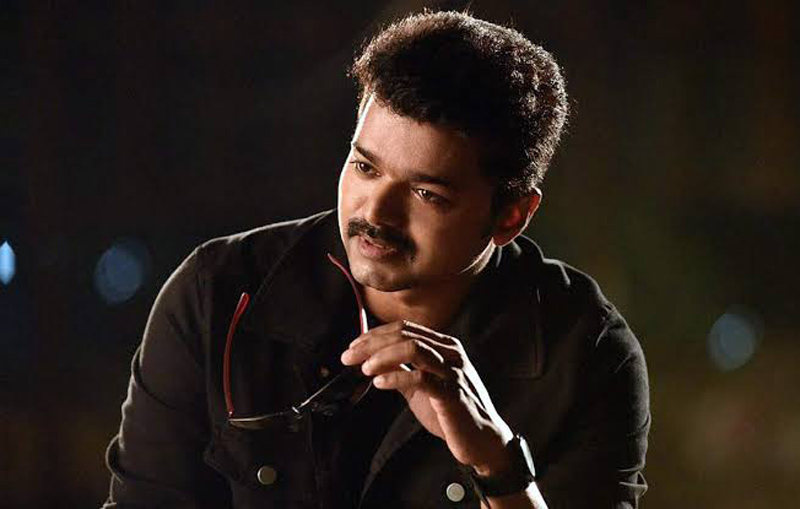 When there is an intersection between the expectation and execution ,there blooms victory and Thalapathy vijay does it to the best. The man who is in the verge of completion of” Master” shoots, has larged his ears for scripts for Thalapathy 65 which has a lot of rumour surrounding it. The actor who is currently busy with  Master which is directed by Lokesh kanakraj and produced by Xavier britto.

The closest sources reveal that, the options has shrunked itself from the bulky lot  which had directors like Magizh thirumeni, perarasu and ezhilin it. To be precise, the aura currently revolves around director Pandiraj and Sudhakongara.

Both the talents have their own caliber to attract the audience, where the former had submitted us some emotional drama and the latter with inspiring ones in the past..

Now it’s up to “Bigil”‘ to choose his next Master. Let’s hold our excitement and wait for the official updates.