Who will replace Prasanna in Ajith Valimai!? 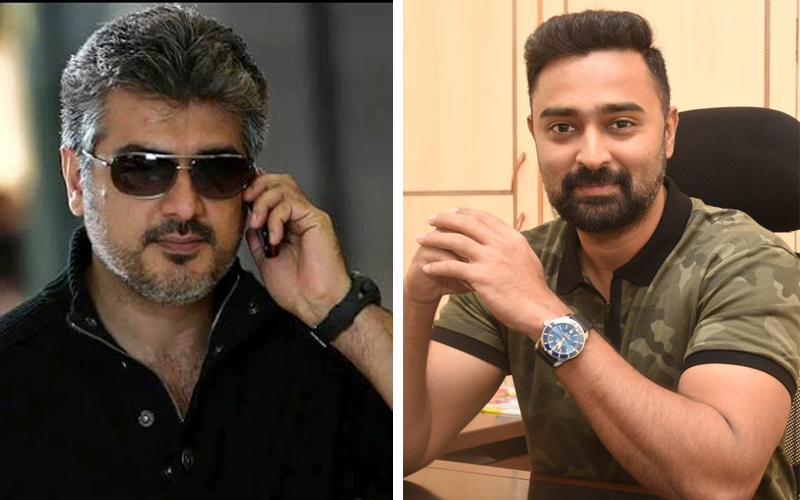 The intersting buzz on the baddie to battle against the Father of Baddie roles, Ajith Kumar in Valimai was the talk of k town, which was fabricated with many actors including Ajay Devgn,  and ends up recently with prasanna.

With the buzz rolling over the fans, now here comes Actor Prasanna himself to clarify the issue via tweet, who mentioned a long “lovable” note to fans.

The note mentions his “disappointment” on not being the villain for ajith, this time, but expecting it In the near future. He whole heartedly thanked each and everyone for their Awesome wishes, as the star is an ardent fan of Ajith kumar.

Coming back to the central point, here arises the question who might be the Fircesome negative character in Ajith”s Valimai, as the hype is increasing on a hyper speed.

But Thala fans!.. you have none other option than “Waiting”, as the team will surely hit the “bulls eye” soon.

Valimai is directed by H.Vinoth and produced by Boney kapoor under Bay view projects LLP

Breaking- Rajinikanth inelastic on his statement!