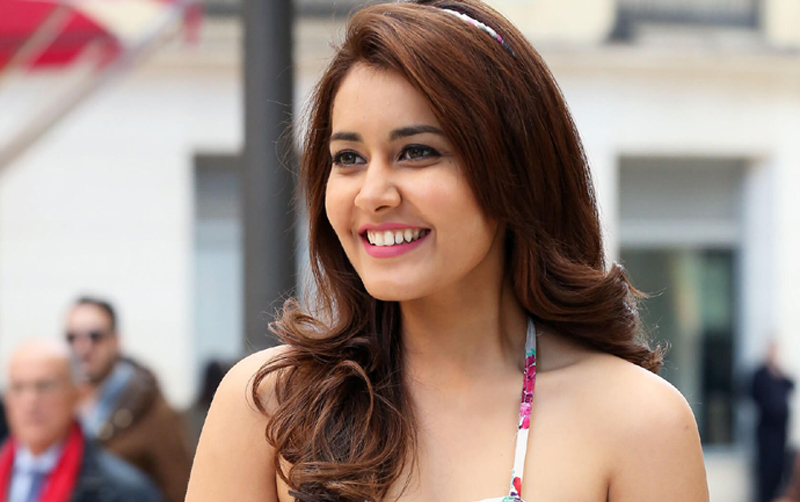 The breed of actresses emerged this year is something phenomenal, were the world witnessed some best talents who are removed from the cliche colour coded instructions.

Infact these revolution happens when a filmmaker and the audience connect them with the role the girl plays, than the glamour she possess.

With a special mention, the women centric films which came out this year, including Airaaa, 90ml had been important money spinner of 2019.

Unfortunately, the films like these went under whelming was due to its content and couldnt able to connect with the audience.

When heroes are even struggling to pick up the right pace, the subject selections of womens also went wrong In the current year of Tamil cinema.

In this , we are going to check the golden beauty and the heartthrob of Youngstres ,Rashi Khanna who is well known for her performance and dance skills, had a couple of bad move, which going to be dissected now.

This pure template from actor Vijaysethupathi tested the patience and money of the viewers, which had the regular masala template, where our lead lady, comes to the frame , smiles , walks dances and moves back.

(Can hear you!) Yes of course this is credibility of an actress in a commercial films, but a star like Rashi Khannas caliber, and the fan following she holds in TN deserves more than her role.

Definitely her role as a stalked glam doll isnt worth it.

Yes! Womens do support the people they love, but how many years would they?? We have seen the pride womens  even in TV serieses,  who are portrayed as a business women, officials, doctors and teachers. But whereas in films like Ayogya, which preaches against the rape and harassment on women, shows the lead lady to just grow pets and to dance.

To all the Raashites out there, Rashi Khanna is one cute actress who has the versatility to learn multiple languages and perform comic roles in ease. We sincerely portray it on the forum, who are waiting for an astonishing come back of her in Tamil industry.