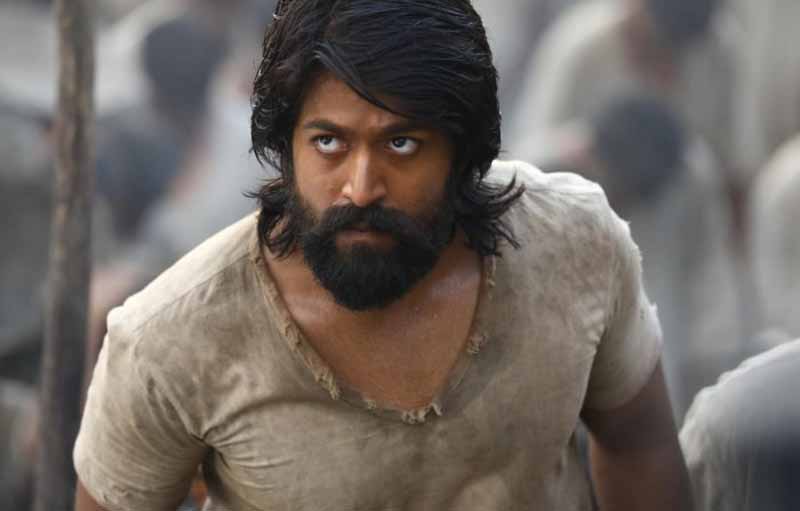 After the successful hit of the Kolar Gold Fields (KGF), Santhu was lofted straight to the top , in the league which forwarded pan India stars from the south, which already had Prabhas and Rana daggubati.

Especially, the south industries, had celebrated the film especially for its dialogues and the performance of the lead star.

Recently, Yash was invited for a private Award function, who stood tall amongst the appreciation of the audiences present there.

While asking him about  whom he love to work in future?  Mani Ratnam or Shankar??

Yash said : ” Every aspiring actors and even stars do want to work with both of them. But If you want to pick one , I’ll go with Shankar sir. His films are too large and big for which I’m a very big fan.

I love Mani Ratnam ‘s character portrayal too, but I would pick Shankar ahead of Mani sir”.

The actor is currently busy on the second chapter of KGF, which had its first look on a rapid fire.