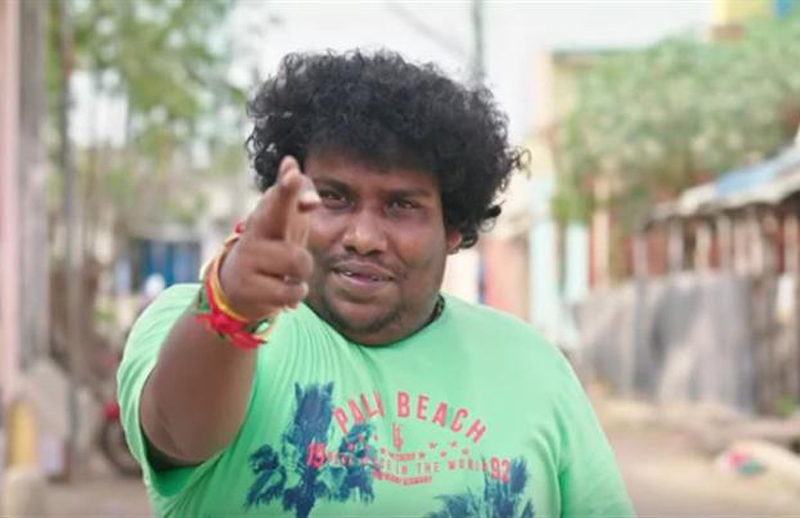 Thala Ajith’s valimai is one of the most anticipated films of 2020, which is directed by H.Vinoth and produced by Boney kapoor under Bay view projects LLP.  The film is pacing hard with equal intervals, where the casting isnt still officially finalized. Expect Ajith, none is strongly confirmed by the team,  which proportionally increases the curiosity.

So, this has created a breeze  on the comic portion of the film, which might be a treat for the audience.