Yogibabu to play the comedian in Thala Ajith’s Valimai? 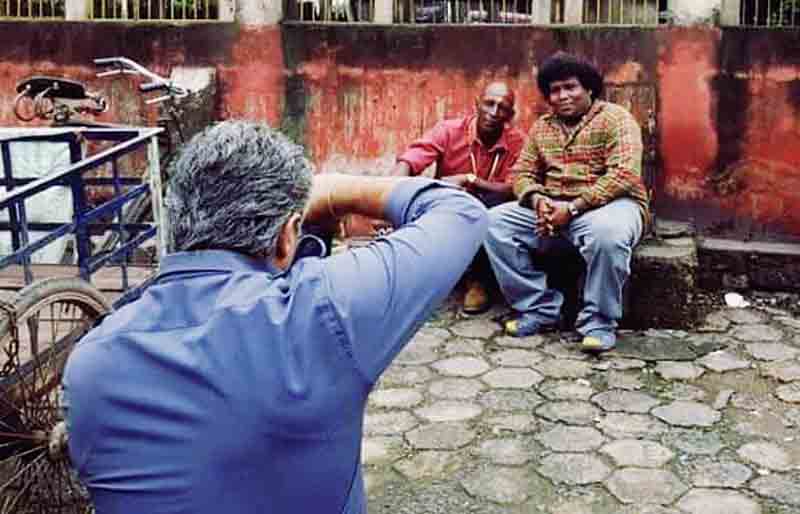 Ajith’s Valimai is one big film of this 2020 which has huge expecation running all around. Infact, the team is planning to cater the film as diwali release, where the fans are also expecting to on a highter note. Previously, it was 2015, when Thala Ajith planned it as Diwali gift with the mass entertainer “vedalam”.

As for as now, none is officially confirmed except Ajithkumar in the casting department of Valimai. Sources close to the team reveal that, actress huma quershi will be playing the female lead.

While scrutinizing the sources, it is also said that , Actor Yogibabu to play an important role in Ajith’s valimai. The actor -comedian duo had already worked in films like “Veeram” ,”vedalam” and “Viswasam”.

Yogibabu recently had his marriage in his hometown,  who had come back to his work after the much needed Gap. So the fans are already geared with the topic, and now it’s with the team to officially confirm it.