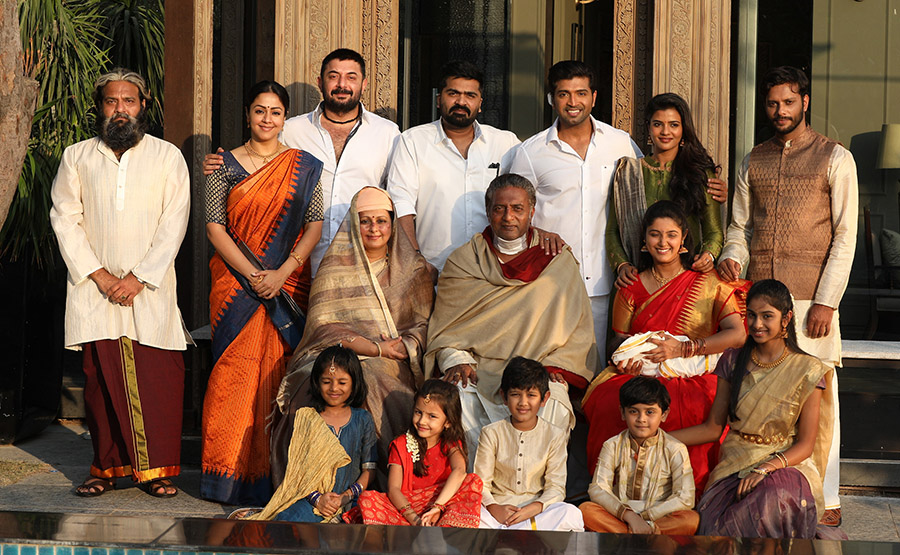 When Mani Rathnam announces a gangster subject, we immediately think about Nayagan and Thalapathy – such are the standards he has set. He can’t fault us for having high expectations of ChekkaChivanthaVaanam. He sets out introducing us to Senapathi, a kingpin who controls many things in Chennai. What exactly he does, we will never get to find out because CCV does not bother to explain any of that. He is just introduced as a ‘gangster’ and we are supposed to believe that he has some illegal businesses and is hand in glove with the police and government, and is literally above the law! This is the same axiom by which most Tamil movies travel these days. The last few major gangster films in Tamil, including Kaala and Kabali, have not found it necessary to explain what exactly the gangsters do! They just get straight down to the rivalries!

CCV too starts off with the high point of a rivalry. The question is who did it? Well, we don’t know, but there are many suspects. We are introduced to characters one by one. There are three heroes, so everyone has to have an introduction. The script squeezes in a separate intro for all three of them, none of which, sadly, make any impact. STR is seen doing some crazy driving in the fields of Serbia, which seems to have a police force of incredibly low IQ (blocking off a car when there is a clear detour available to the right). You expect something better than that in a Mani Rathnam movie.

What resumes is an extended period of whodunnit, with three brothers trying desperately to find out who is behind the conspiracy. There are lot of characters thrown up as bait to create a sense of uncertainty in the viewer’s mind. This does work to an extent, but the script strikes down some suspects far too casually. The first half is more or less spent over this uncertainty with little else happening. What we are shown is the further growth of a rivalry which has little consequence (actually maybe a little bit) in the big scheme of things.

The problem with CCV is that the movie never really takes off until late in the second half. There are just so many characters and the script feels the obligation to give an arc at least some of them. Precious time is lost in this meandering and by the time we are left with only the central conflict to deal with, it is time to enter the climax! Let’s say Mani Rathnam put all his eggs in one basket, the climax. It is a good thing to have a gripping climax, but quite another thing to make your entire movie ride on that one aspect. By the time we arrive at the climax, there is a sense of tiredness. The script could definitely have given more time to the growth of central conflict without wasting time on meaningless peripheral factors, like the character played by Aditi Rao Hydari – only Mani Rathnam knows what purpose she served in the story.

The good things about CCV are the lead actors and the music. Each of the lead actors has recognised the opportunity that is a Mani Rathnam film and given their heart out. STR, Arun Vijay and Aravind Swamy impress in the moments given to them, but those moments are precious few. Most of the time, they just have to look angry and agitated. The only guy who gets to depart from this and set his own template is Vijay Sethupathi. One is not sure how much freedom Mani Rathnam gave him in CCV, but he has charted a path all for himself. His dialogue delivery is a pleasant deviation from the set pattern that others seem to follow. He is the one who loosens up the atmosphere in the theatre when things are getting jaded. He just needs a line or a look to make an impact – class act.

Rahman’s music is almost as good as a character in the movie. But, just as the actors were, the music too is underutilized. The songs, which are fabulous, are cut short to one minute snippets, which seems especially cruel for the ‘NeelaMazhaichaaral’ number. But the themes that play in the background to some scenes are just fantastic.

CCV is a movie that banks just too heavily on its climax to give the audience a feel of fulfillment. The movie definitely needed more meet and less flab in its preceding portions to make it an engaging watch throughout. CCV stands testimony to the fact that an interesting climax cannot guarantee a good movie. The climax should be the cherry on top of the cake, but what good is the cherry if the cake is just half baked?

CCV – We expected the sky, but just about managed to get off the ground! 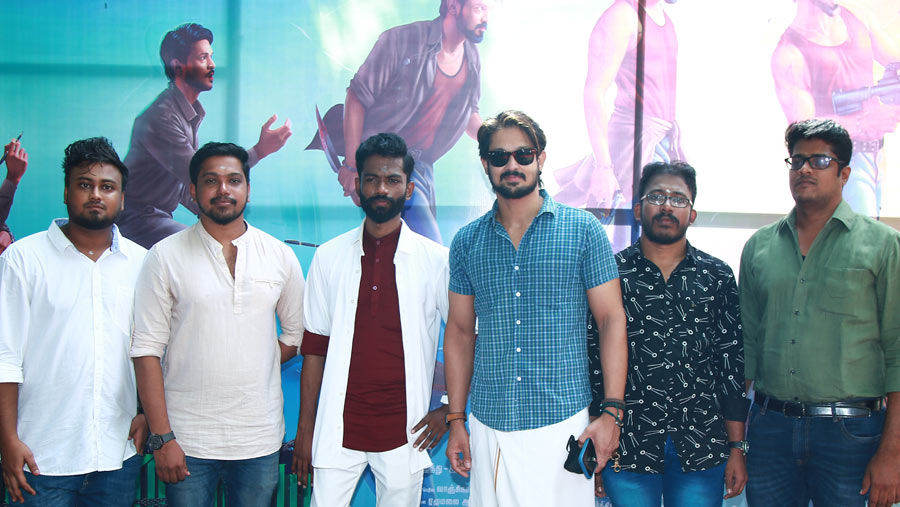 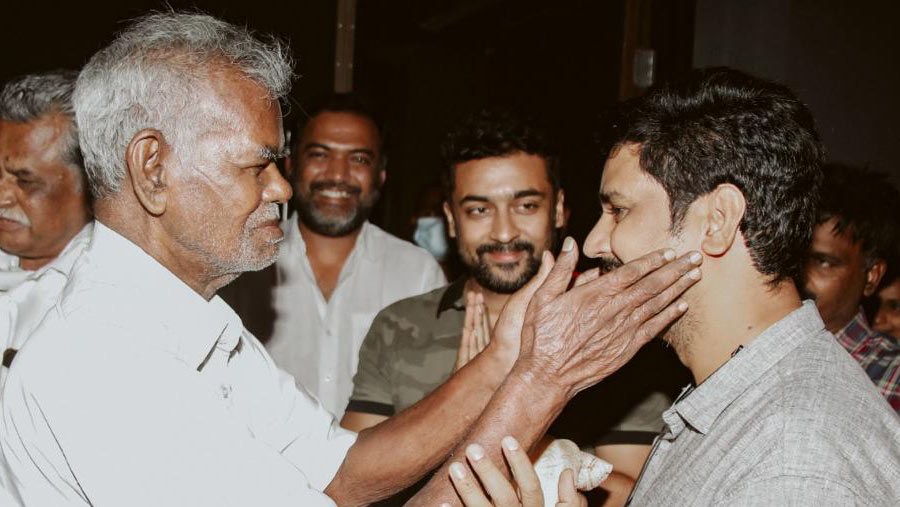 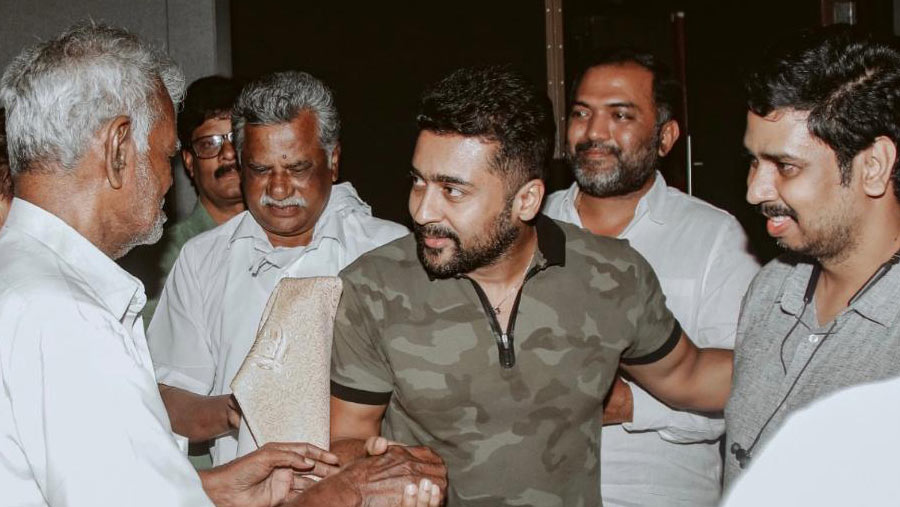 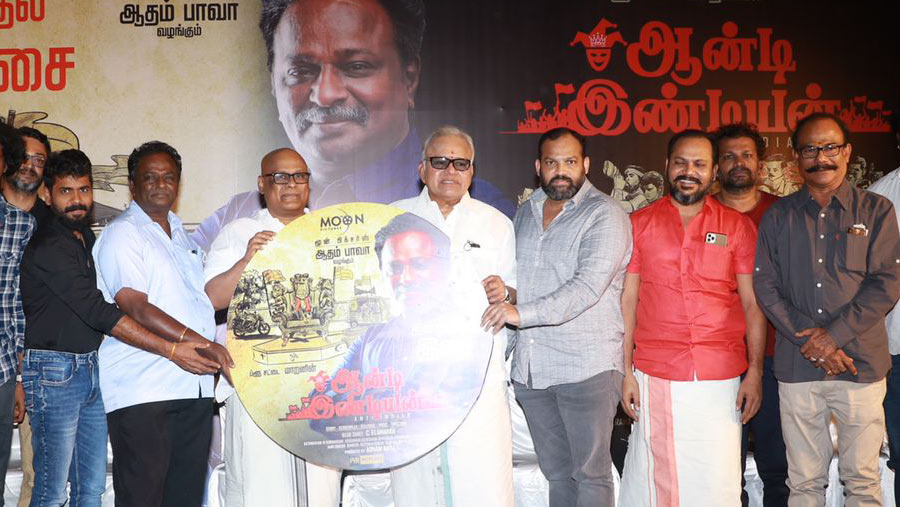 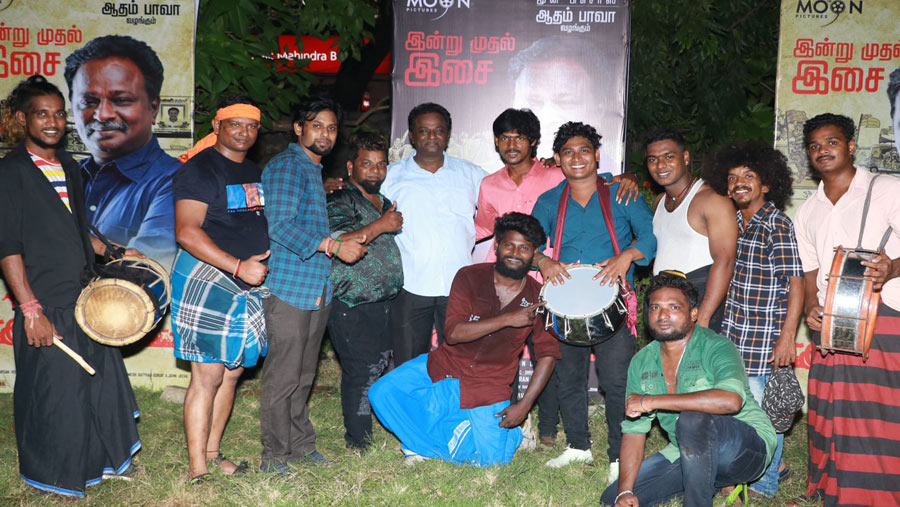 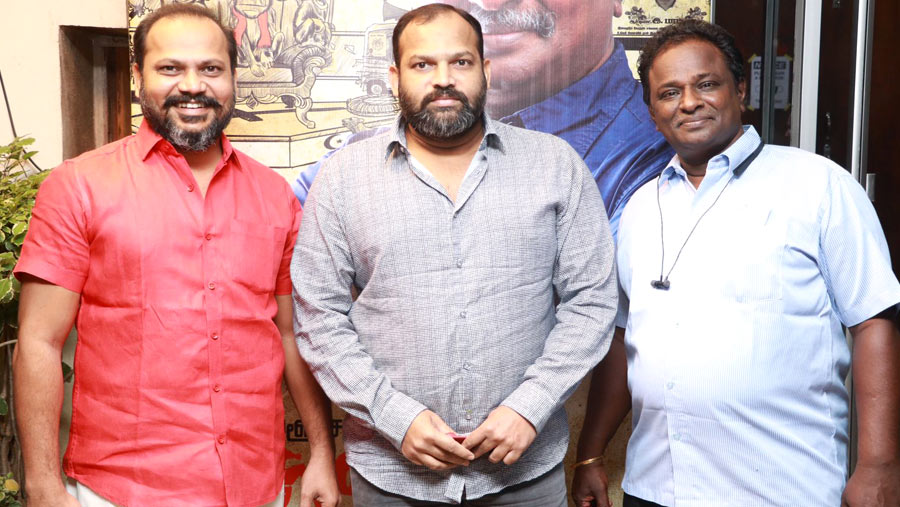 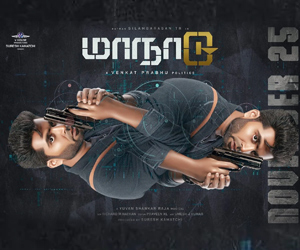