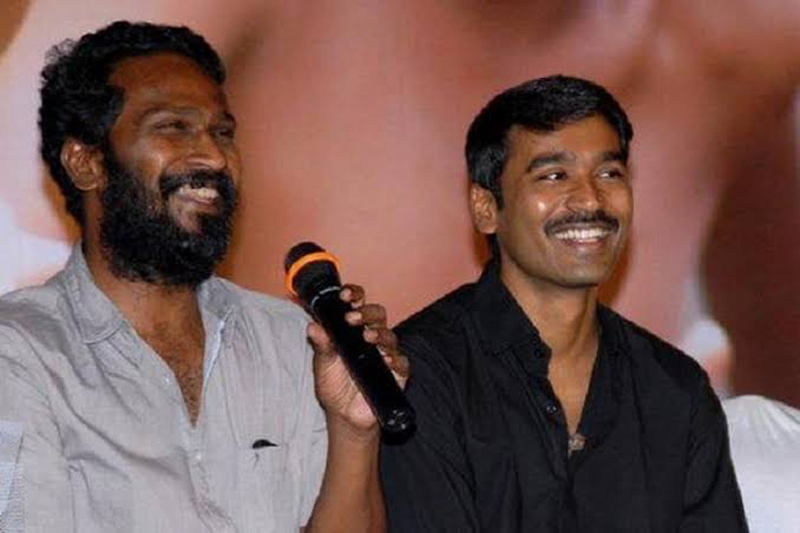 After the stupendous success of Asuran,  the bussiness people around cinema, urged the director to find a place with big stars, rather going out with comedian Soori has the centric lead.

But, both Vetrimaran and his fans are determined to their instincts  where the former one has started his primary works on the project.

But, it said that , there comes a minute tilt in the film, which said to have changed the backdrop of his upcoming film with comedy actor Soori. Earlier, the director revealed that he is planning to adapt Na. Muthukumar’s poem ‘Pattamboochi Virpavan’ which is about a grandson’s memory with his granddad while paying the last respect.

On parallel, vetrimaran also joins for a film  with actor surya which will be funded by Kalaipuli S.Thanu under V Creations.