A famous Telugu comedian’s Flirting audio with colleague gets viral! 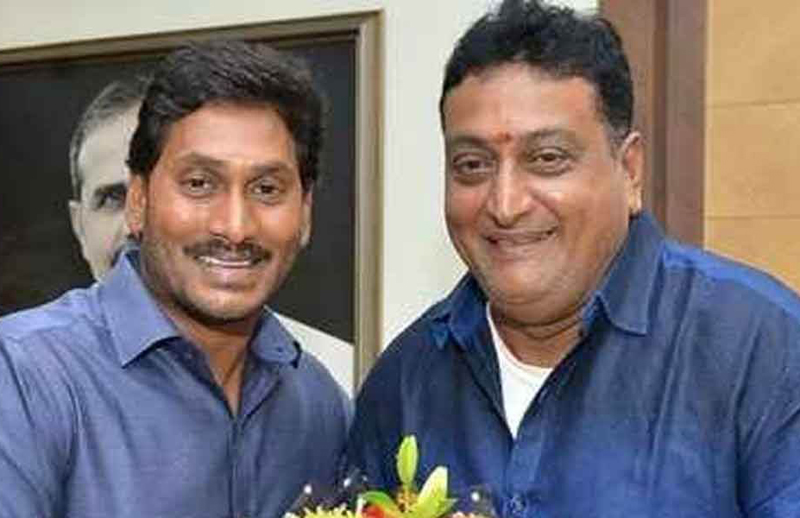 Tirumala Tirupati Devasthanams is the greatest holy place which is looked up on by the people present All around the world.

For the Devotional Purpose the AP Government is running Venkateshwara holy channel purely on a “godly note “which was started on July 7 2008.

It is the ruling party who will place the chief of the channel.

After Y. S. Jaganmohan  Reddy’s  charging as the Chief Minister of AP,  it was comedy actor Prudhvi Raj who was placed has the head of the channel, who was also gained negativity for placing 30 personal favorable postings from his side.

Now, the issue took a different turn when,  the 30 members were removed from the post Devasthanam head subba reddy.

here,  an audio gets viral,  which has a suspended lady speaking with actor on the issue happened.  But The actor started to flirt and  proposed her without any dignity.

Now the issue is currently emerging as a rage in social media. Actor Prudhvi Raj is one leading comedian in Telugu film industry,  who has acted in films like Supreme, Atharintiki Daaredi and Current Theega.