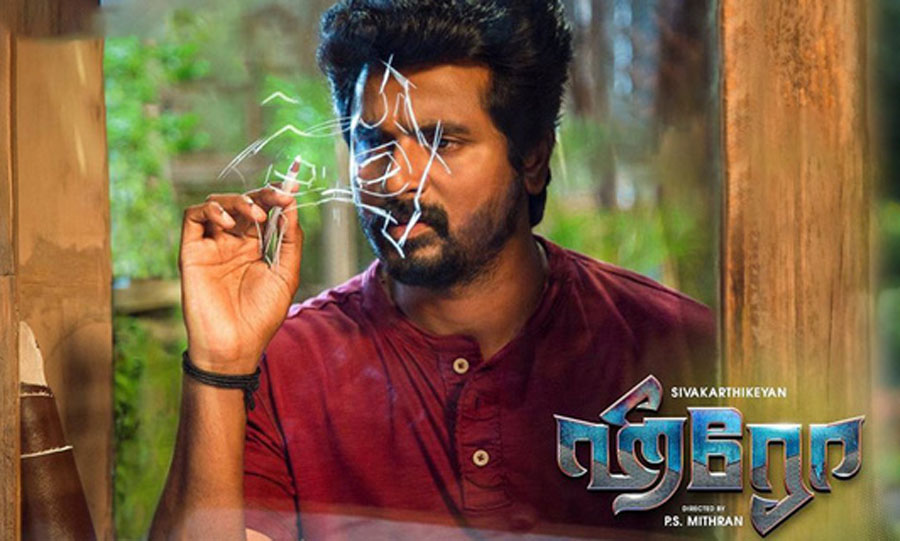 We have swiped across the “idea” theft in Indian film industry, especially Kollywood had recently faced a lot of cases.

For example, The ace director A.R.Murugadoss has faced a couple of issues via his previous films like Sarkar and Kaththii.

Now interstingly, the assistant of director Murugadoss has filed a complaint In the council, on the upcoming film “Hero”, starring Sivakarthikeyan.

With just a couple of days left for the release, the complaint has been rised , that story written by the assistant,  and P.S.Mithran’s story is almost same.

This has taken a toll on “Hero”, where the team is quite upset with such situations happening around the film.

Previously, the title “hero” itself had a lot of issues, which had a fiercy battle between Vijay Devarkonda and Sivakarthikeyan.

Now such a issue on story, has bought a sense of anxiety among the Crew and the fans.

Netizens, rise it has negative promotion for the film, as previously many films from Kollywood had faced these issues.

Hoping that the issue doesn’t take any negative stand on the film’s theatrical release.

The trailer dissection has already buzzed us that the film might be in the cards targeting the educational system of our state.

A new Hub for the Unique ones!- ‘SFF’ Signature Release