A Overview On Sillu Karupatti – “The Plums And Orange Peel Picked Out Of A Cake”! 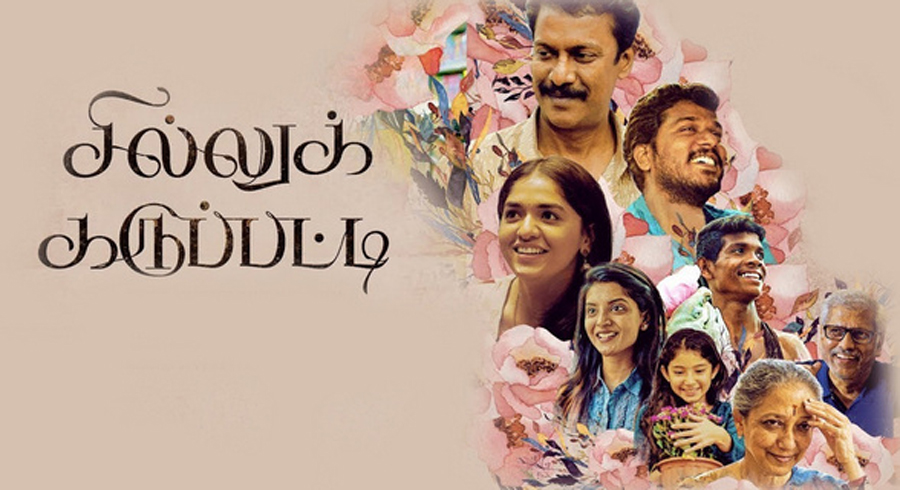 A Overview On Sillu Karupatti – “The Plums And Orange Peel Picked Out Of A Cake”!

A cinema fan always pay for a single story who gets the essence out through the play, and enjoys the creativity behind the film makers.

This is the basic structure right?  But, what does an anthology does??

A film which has the many stories, which gets intersected in a part to portray the inner magic beneath the characters.

Yes! Kollywood haven’t seen much on this, but still we have a few films blooming out at instances,which as usual gets swiped soon.

Before ending this golden decade of 2010- 2020, the almighty has segregated a date for an exciting anthology, titled ” Sillu Karupatti ” to be out tomorrow , which just demands a single ticket( trust us!).

Now, to Have a look upon, what will be the of course the poem’s pricked on the screen..

Let’s have a brief expansion on it.

Hold on ! Isn’t a tragic love story or a painful poem,  the film talks about the lead , a meme creator who is diagnosed with cancer on his Testicle, shares a great bonding with a fashion designers.

Isnt it something to have look on??( I mean the story!)

Buds And Blossoms- A Tale Of Two Teen’s!

A short story between a rag picker and a rich girl, who gets connected with a bag.

Its a sensitive portion happening between the little minds of our generation, which is to be looked upon everybody in the society.?

A romance between a matured pair, who have their own space to share their stuffs and Jokes to add spice to their life.

It’s of more conversational part, which is played by leela Samson and Sreeram .

The final story is based on a typical husband and wife  , who are sinked in their ignorance, ability to appreciate the small things and the most importantly the comparison mode.

The sneak peek slates us the anger behind a lady, and the calmness of a matured gets constantly repelled inside the four walls.

The lead pair played by actor Samuthirakani and Sunaina, has a lot to convey over the eyes than words.

This Sillu Karupatti ‘s soul is all about , the “word”(s) play in our life, which always leads more than the sexual pleasures.

Without much of a expectation,  ” Sillu Karupatti ” lands on screen , as many cult classic films were launched at their times. Will the result be the same?? Or will the aftermath of the bigil storm and the alarming of the Darbar storm wipe it  off??

Sillu Karupatti from December 27 in theaters near you(if they were allotted)!

Sillu Karupatti is directed by Halitha Shameem, with the music enlightened by Pradeep kumar. The film is produced by Divine productions.

“Wikkinayan” Love Blooms For The Christmas!