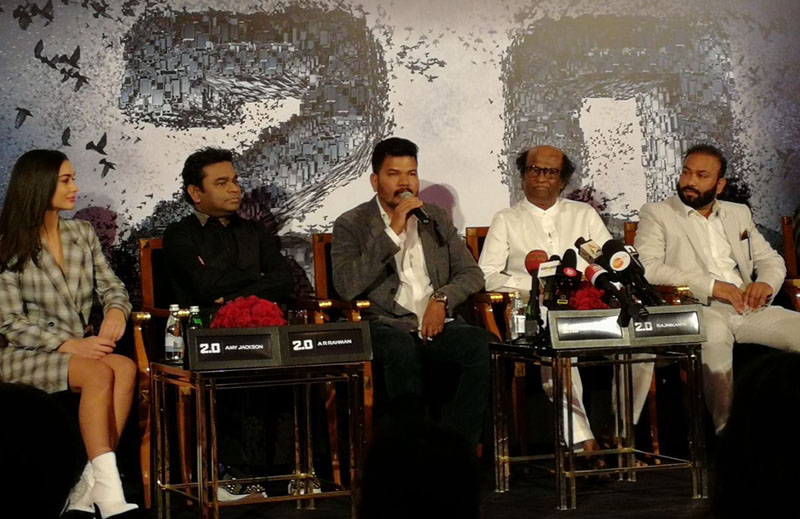 In terms of ” surface tension”, the speeches in Darbar audio launch will soon exceed any other political gatherings, has the contents are hard hitting the public.

A few days back, director Raghava lawernce created a “jerk” against the Rajini haters by his furious speech on ” what is politics? And the ethics behind?!

But now, here comes a twist, where the dignified speech of ace director Shankar has taken in a very wrong sense.

Let’s check on what’s behind that.

Director Shankar, mentioned an incident which happened during filming of sivaji, where the actor had his lunch on a railway track to save the shot time.

This showed the simplicity of the Star, which received a different twist, where a popular YouTube media, has made a write up mentioning the word “slum” in their content, which wasn’t said by the director.

This had created “quake” amongst the slum people and the director,  for which the media team has come up with an apology statement.

The statement literally mentions that, it was due to the miscommunication between the writer and team, which wasn’t intentional. Further mentioning a big apology for all the sector,if they were wounded by the issue.

Actor Surya acquires the theatrical rights of this Anthology!