A wrap for Arun Vijay’s “Sinam” 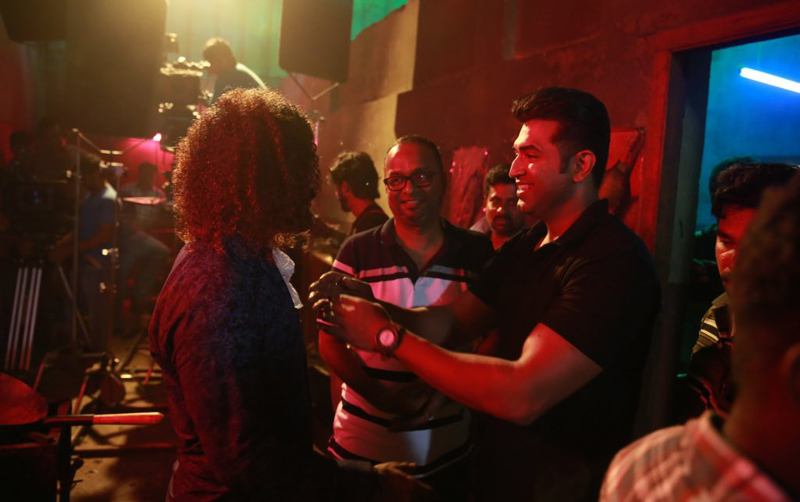 Starting the year with stylish “Mafia”, Actor Arun vijays films have always been a expected product amongst the fans. Though Mafia Had a mixed response, still the craze on the star holds a better curiosity for his line ups.

Sinam is his upcoming film which demands the to play the tough cop role.  The film  which happened in a rapid pace, gets wrapped now. “Its a wrap for #SINAM!! Was a wonderful working experince with this amazing team for 6 months. A ‘need of the hour’ script. Thanks to the entire cast & crew for their support!!  #EmotionalCrimeThriller” .Sinam is directed by G.N.R.Kumaravelan ,who catred us some best film including “Ninaithalae inikum” and “Haridass”.