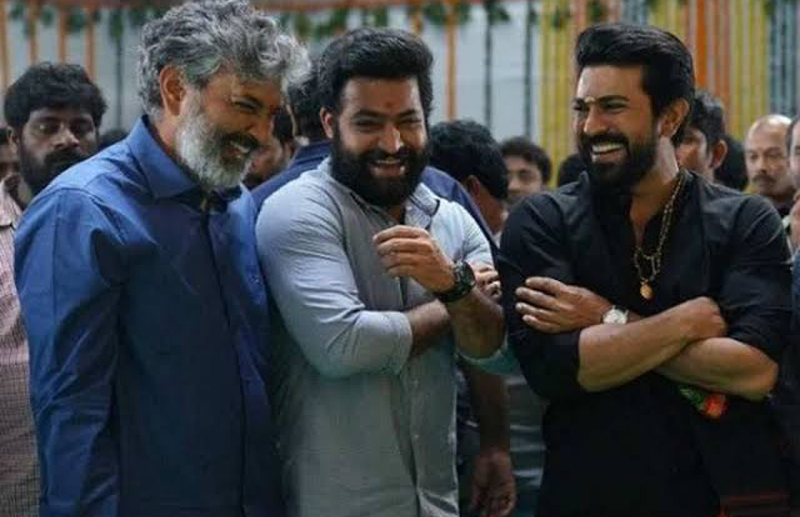 On a particular angle, this decade is a golden era for the director who sum up with great ideas, where we have a separate audience for them.

Infact, in Tollywood we have The ace film maker Rajamouli, with his next film RRR, which is considered as the most expected product from south.

As there were no updates in the recent dates, the Tollywood fans were quite disappointed for the prolonging schedule and updates.

Now here comes the Versatile Ajay Devgn joining the team of RRR, for the filming of his portion.

All of us are super charged and ecstatic to kickstart our schedule with @AjayDevgn ji today… Welcome Sir!#AjayDevgn #RRRMovie #RRR pic.twitter.com/9jVnlpdTmY

The team has shared this news via Twitter , which has charged the fans high up to the film.