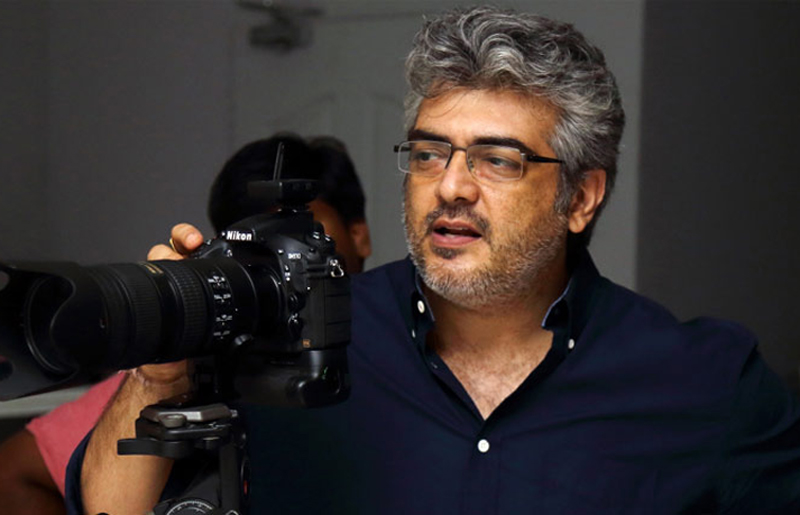 It was a great year, for both actor Ajith and his fans, who had two back to back blockbusters including siva’s  Viswasam and H.Vinoth ‘s Nerkonda Paarvai.

The victories were the need of the hour for the star, as he was highly criticized for picking up commercial potboilers.

Yes! Of course these two weren’t cult classics,  but still, both created a sensation amongst the audience, which attracted a lot of applaud, especially from the women’s.

Forgetting about the revenue and his godly status, the actor could’ve just surpassed this year by giving yet another mass masala, but handling it keenly, Ajith made the remake of “pink”, titled Nerkonda Parvai in Tamil.

Infact, the core of his fan base being the young chaps, the message “NO means No” has transferred like a bullet to them, who are the future of the society.

To end it, the film might have just fetched the 70 percent of Ajith’s previous film Viswasam, but NKP might have saved a thought, an attempt, a women ,infact a soul from harassment or ill treatment.

Now , a leading tamil daily magazine- Hindu Tamil, has awarded actor ajith has the top hero- 2019, who nailed his performance has ” Thooku Durai” and “Bharath Subramaniam”.

Ajith is currently busy with his next film “Valimai’ ,which is directed by H.Vinoth and bankrolled by Boney Kapoor under Bay view projects LLP.