An Elating Incident here to prove the Bonding of Thala -Thalapathy! 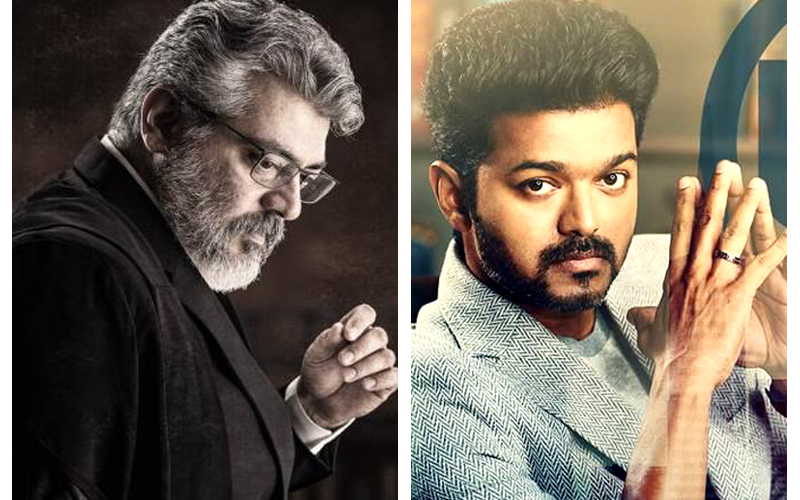 One of the biggest factor behind the booming of social media in India is, the fan war which happens between the superstars followers ,who reach to any extent prove their love.

At many instances, both ajith fans and vijay fans have proved they are the king pins of such an unwanted shabby wars.

In a private award function, which happened recently, had Director S.A.Chandersekhar(Vijay’s Father) who took up the mic and addressed the public, who interestingly shared that ” after watching Ajith’s Viswasam film, vijay had called Ajith through phone and shared his appreciations”

The news bang soon after the words Spilled from director’s mouth, as both the fans are considered as the opposite poles in the society.

Infact, viswasam was one blockbuster film in Tamil, which had unanimous appreciation from the celebrities and the fans

Parthiban Gets Glumed with Vikatan !