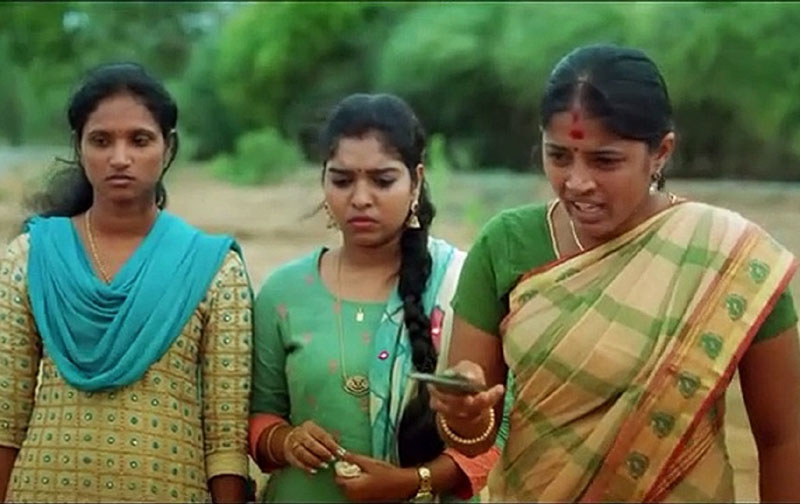 The arrival of Draupathi last week as created a bigger vibration  amongst the audience, especially for its content which is against “Fake marriages”. The film had a mixed response from the audience, but managed to do wonders in box office.

As we are aware, the mark awarded to a film by Vikatan team is considered as the most prestigious one. Now, here comes, Their own review for Draupathi with 29 Mark’s and slashing against the content of the film. The team has mentioned that, it’s appreciatable for its thought, but its opposition on a particular caste ruthlessly pulls the film down. This review had a mixed response from the social media fans, who are sharing it to the maximum