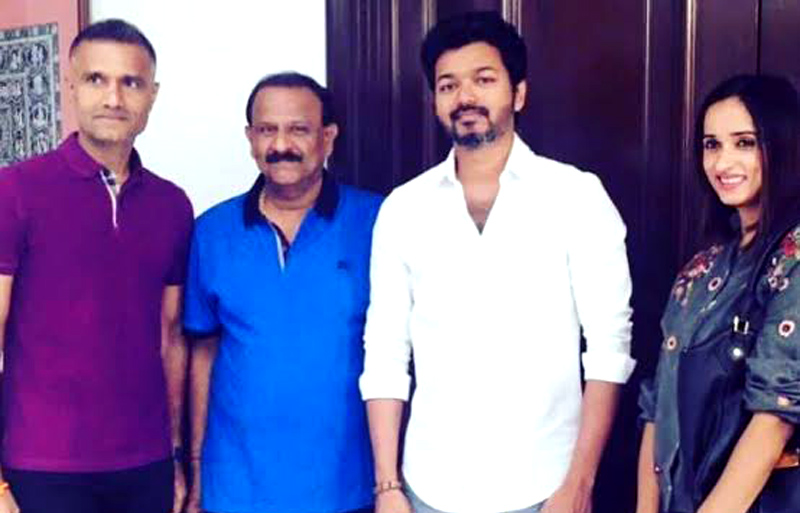 Thalapathy vijay is currently busy in the making of Master, and the film is planned for April 9,2020 release. After the completion of this , it is rumored that  he might combine with Sudha Kongara for a film.

Leafing the past, it was “bigil”, which had a great response from the public,  and Did wonders at the box office Turf. Also, the film will complete it 100 day theatrical run soon

This was given by an emotional note by bigil’s creative producer,  Archana Kalpathi , who mentioned that film going to complete its 100 day run, and it definitely happened with the support of the fans present all over the globe.

The film happened to be one of the highest grossers of 2019.

#Bigil will complete 100 days in the box office this week. Could not have happened without the support of our #Thalapathy’s fans all around the world. Thank you from all of us for making it the highest grossing, maximum trending and record breaking Tamil Film of the year 🙏 pic.twitter.com/qz6gMNfQ7a

On the work front,  Ags entertainment Is mapping their upcoming projects soon, with many surprises are expected by the fans.