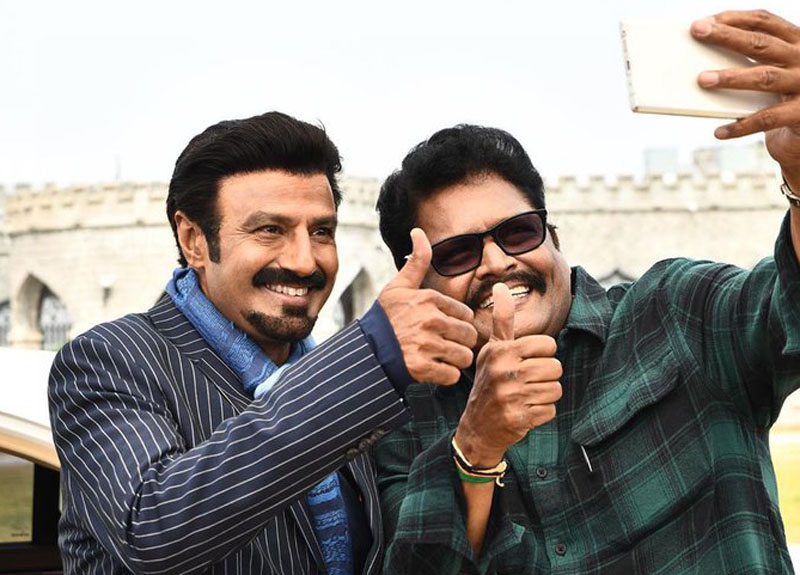 When a star like Balakrishna posess an energy level, which urges the other actors work more hard on their projects.

In this solid December race, Ruler is one of the most expected film, who is joining hands with the “commercial king” K.S.Ravikumar directing the film,  after the blockbuster victory of ‘Jai Simha’.

Both legends join hand only to give an electrifying film, especially for Balakrishna fans with the power packed dialogues and fights.

Now,  it is justified here by the CBFC, which officially certifies the film with U/A.

After a subtle “NTR biopic”, people were missing the dashing Balakrishna Garu, who recently answered them with the ruler teaser.

The film has an ensemble casting which includes ,actress Vedhika and Sonal chauhan playing the female leads.

The film is Banked by C.Kalyan under CK entertainment’s.