Bolywood superstar to become the baddie for Ajith ? 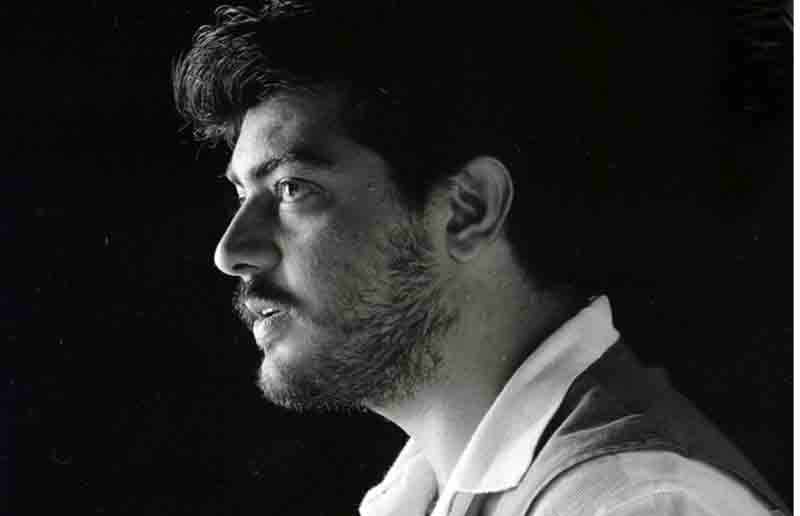 Catering the best in 2019, with Viswasam and Nerkondaparvai, Thala ajith is ready to don the role of “police officer” in his upcoming Valimai, directed by H.Vinoth. with a lesser official information revealed by  the crew, which makes a bigger impact for the buzzes, as the fans are  eager for the idols entry. Following the latest buzz, here surrounds a news that, actor sanjay dutt, a well know superstar of north will be playing the baddie of the film. Infact a few days back it was rumored that, telugu actor Karthikeya will be playing the villain.

With multiple rumors flowing out, its upto the team now to officially declare the Baddie of the film. Let’s hold our excitement wait for the official confirmation.

Valimai is slated as diwali release, which has Yuvan scoring the tunes, and boney kapoor producing the film on behalf of Bay view projects LLP.