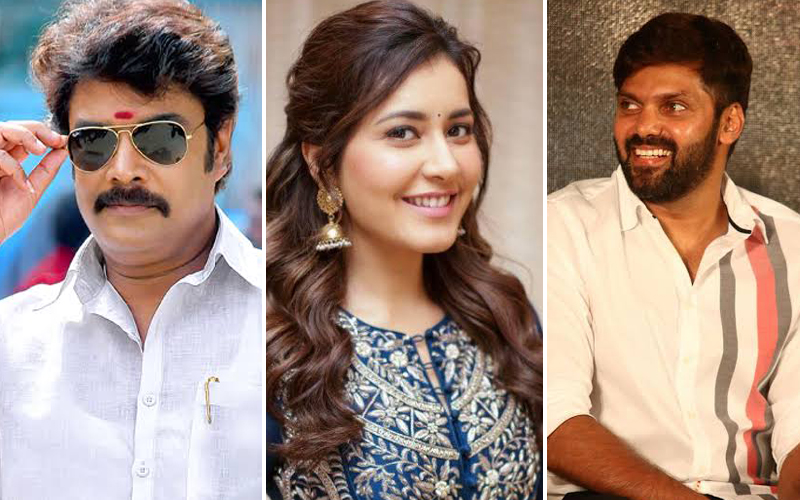 The successful sequels of kollywood industry goes for their third version, as the past had Singam 3, Kanchana 3.

Following the cards we have the blockbuster horror series “Aranmanai” directed by Sundar.c, which is a tale on the Paranomonal incidents happening for the family present in a palace

The successful victory of aranmanai 1 and 2, has urged the makers to plan the third version, which has many interesting Buzzes.

It is said the actor Arya will be sporting the lead role, with actress Raashi Khanna playing the female lead.

The film might be banked by Kalanithi Marans sun pictures, who already old the satellite rights for the first two parts.

Let’s hold our excitement and wait for the official confirmation from the team.